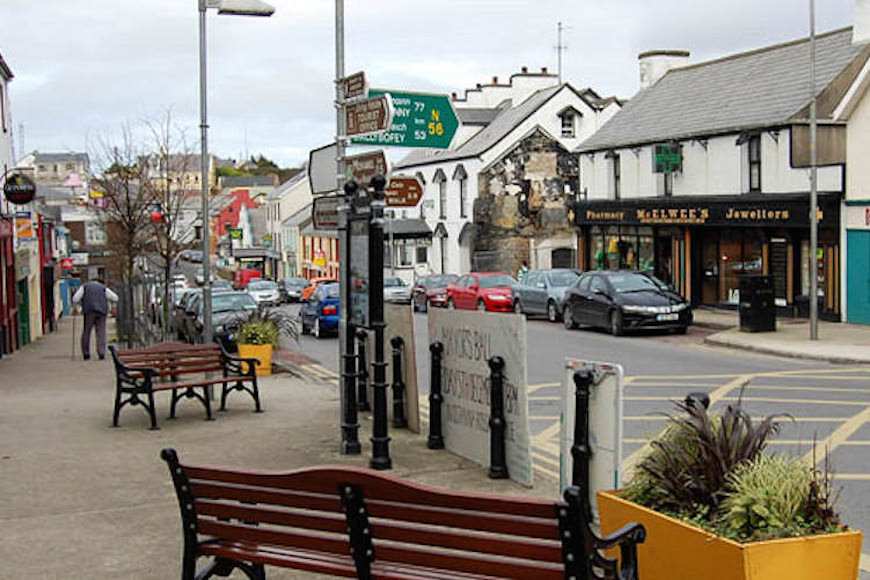 DONEGAL is to benefit from a large chunk of €3.4 million of funding that has been approved for Údarás na Gaeltachta and Foras na Gaeilge.

Catherine Martin TD, Minister for Tourism, Culture, Arts, Gaeltacht, Sport and Media and Jack Chambers TD, Government Chief Whip and Minister of State for the Gaeltacht and Sport, announced today that they are approving a language planning fund.

The fund is to maintain the operation of the language planning process in the current year.

This fund will be used to provide annual funding to Gaeltacht Language Planning Areas, Gaeltacht Service Towns and Irish Language Networks working to prepare or implement language plans under the process.

To support the process, a capital fund of €64,000 is being approved under the Department’sCommunity and Language Supports Programme which supports various Gaeltacht organisations to carry out refurbishment and other works as well as the purchase of equipment.  The table below sets out the composition of the fund being approved:

Minister Martin said: “I am delighted to approve a significant fund again this year for Údarás na Gaeltachta and Foras na Gaeilge to advance the implementation of the language planning process in the current year.

“With the recognition of Dungloe as a Gaeltacht Service Town, another step forward has been made for the welfare of the Irish language in the town and surrounding area.

“With the continued assistance of my Department, the opportunities being provided to Gaeltacht communities and the Irish-speaking community are constantly being strengthened to shape what they want from the Irish language within their own communities.”

While visiting the Donegal Gaeltacht today, the Minister of State Chambers said: “At the heart of the language planning process in the broadest sense is the basic principle of bottom-up and top-down. As a result of the Government’s ongoing commitment and the ongoing commitment of the Gaeltacht community to implement the process, the Department, other relevant state bodies and Irish language and Gaeltacht organisations are able to work more closely together than ever for the benefit of the Irish Language and the Gaeltacht.

“That is a great thing. In parallel with the fruitful work being undertaken at community level under the process, work is also underway to build from the top down. In that context, I would like to mention the work that I am currently undertaking in order to bring the Official Languages ​​(Amendment) Bill 2019 through the Houses of the Oireachtas.

“I would like to congratulate the lead organisations of the Rosses Language Planning Area and Dungloe Gaeltacht Service Town – Coiste Pleanála Teanga na Rosann agus Forbairt na Rosann CTR – for what has been done to date. These language plans will certainly support each other in their implementation.

“I also congratulate Údarás na Gaeltachta who are supporting the implementation of these language plans with the funding of the Department and all those who are participating in the language planning process in the area.

“This funding and the announced capital fund will ensure that the good work being done for the Irish language and the Gaeltacht here in Donegal will continue.”