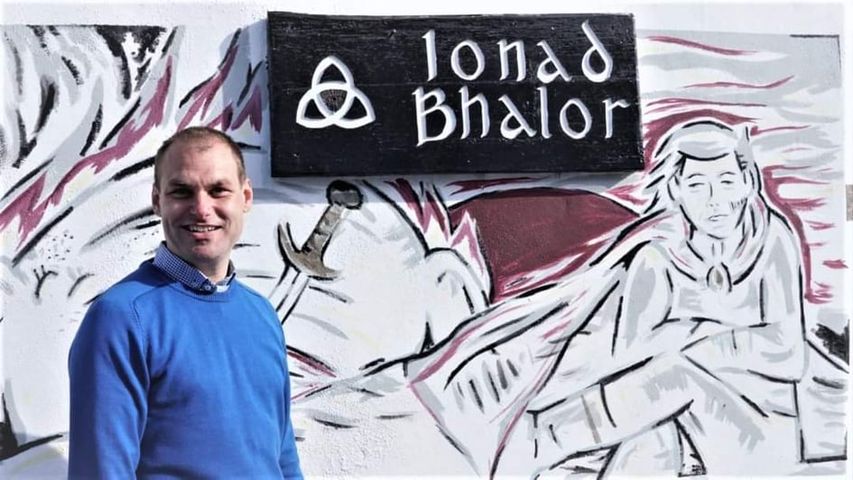 A NEW language planning officer has been appointed for Tory Island.

Originally from Braade, Annagry, Aodán’s appointment was confirmed this week.

Comharchumann Thoraí Teo said: “We wish Aodán every success with his work as he begins his new job.

“We would like to thank Charles Sweeney, Údarás na Gaeltachta and The Department of Tourism, Culture, Sport and Media  who are providing funding for the implementation of this plan.”