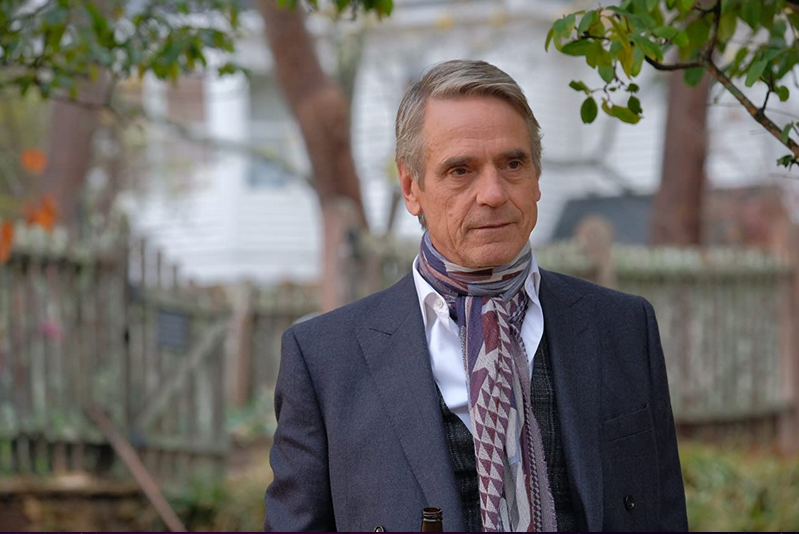 The monk, also known as St Columba, was born in Gartan and educated in Kilmacrennan.

This week will see a series of events held in Donegal and Scotland to mark the 1,500th anniversary of his birth. 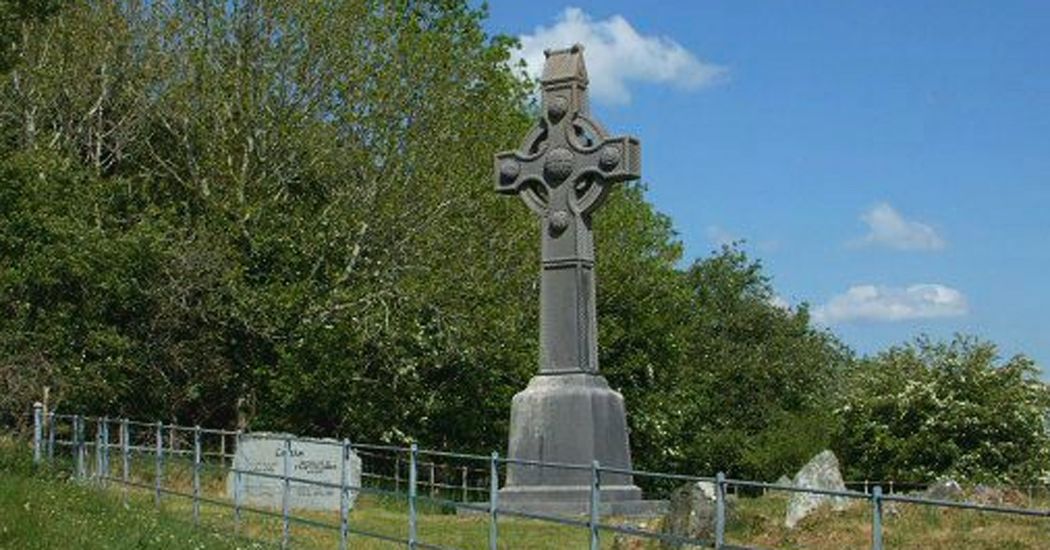 The birthplace in Gartan of St Colmcille.

The film on the life of St Colmcille by Shadowlands director, Norman Stone, will be shot either in Northern Ireland or the west of Scotland.

Director Stone is set to emphasise the warlike side of the saint’s character as religious leader and kingmaker in his planned film, with the working title of ‘The End Time.’

“Jeremy is very keen to play St Columba. He is fascinated by Columba, especially given his Irish connections,” Mr Stone told the Daily Mail.

He said Duncarron Fort, in Scotland, could provide an ideal set for battle scenes in Ireland or scenes at the court of King Bridei, the pagan ruler whom Columba visited at Inverness.

Tradition has it that Columba left for Scotland after a quarrel over a psalter with Saint Finian led to a pitched battle in which thousands of men died.

The saint is famous for, among other things, bringing Christianity to Scotland.

He sailed there with 12 companions and, in 563 AD, was granted land on the island of Iona to pursue his evangelising mission to the Picts.