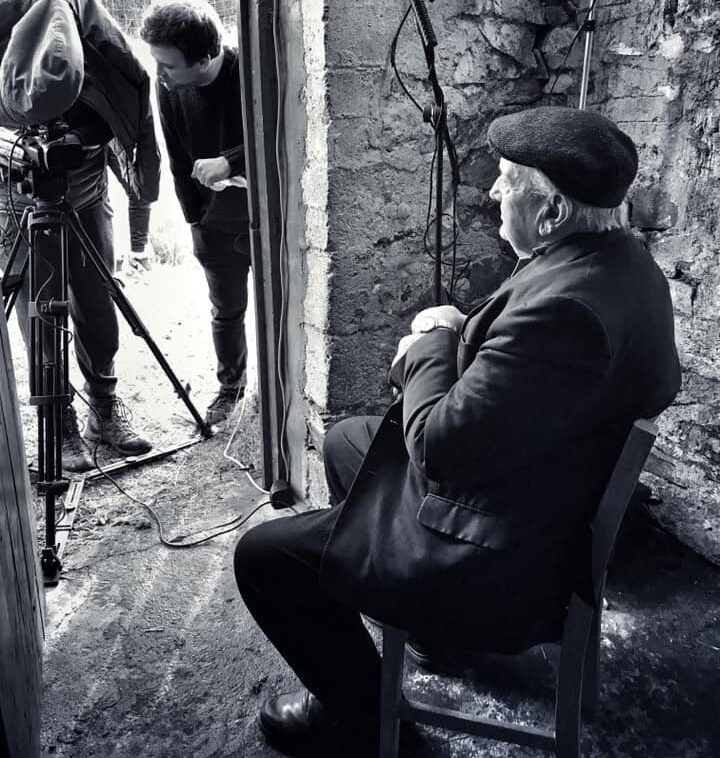 There were three big wins for Donegal students at this year’s National Student Media Awards (Smedias).

The 21st annual awards took place last Wednesday, 2nd June, virtually via a YouTube and Facebook livestream celebrating the hard work and efforts of all the nominees.

Donegal’s up and coming student journalists and radio producers made their mark in this year’s Smedias. They were commended for their extraordinary work in various genres of journalism by distinguished judges on a national level.

Iarfhlaith’s documentary takes us on a musical journey through ‘the Croaghs’ hamlet in the Blue Stack Mountains of central Donegal. The documentary shows traces of rich music, song, and storytelling culture this Gaeltacht region has. He attends Waterford Institute of Technology (WIT) and works with the Irish Traditional Music Archive (ITMA).

Another Donegal native, Ellen O’Donoghue, alongside Paddy Henry, took home Collaborative Journalism of the Year for NUIG. Ellen is the Co-Deputy Editor, News Editor and Proof-reader for SIN (Student Independent News), NUIG’s student newspaper. She is a final year Journalism student in NUIG. 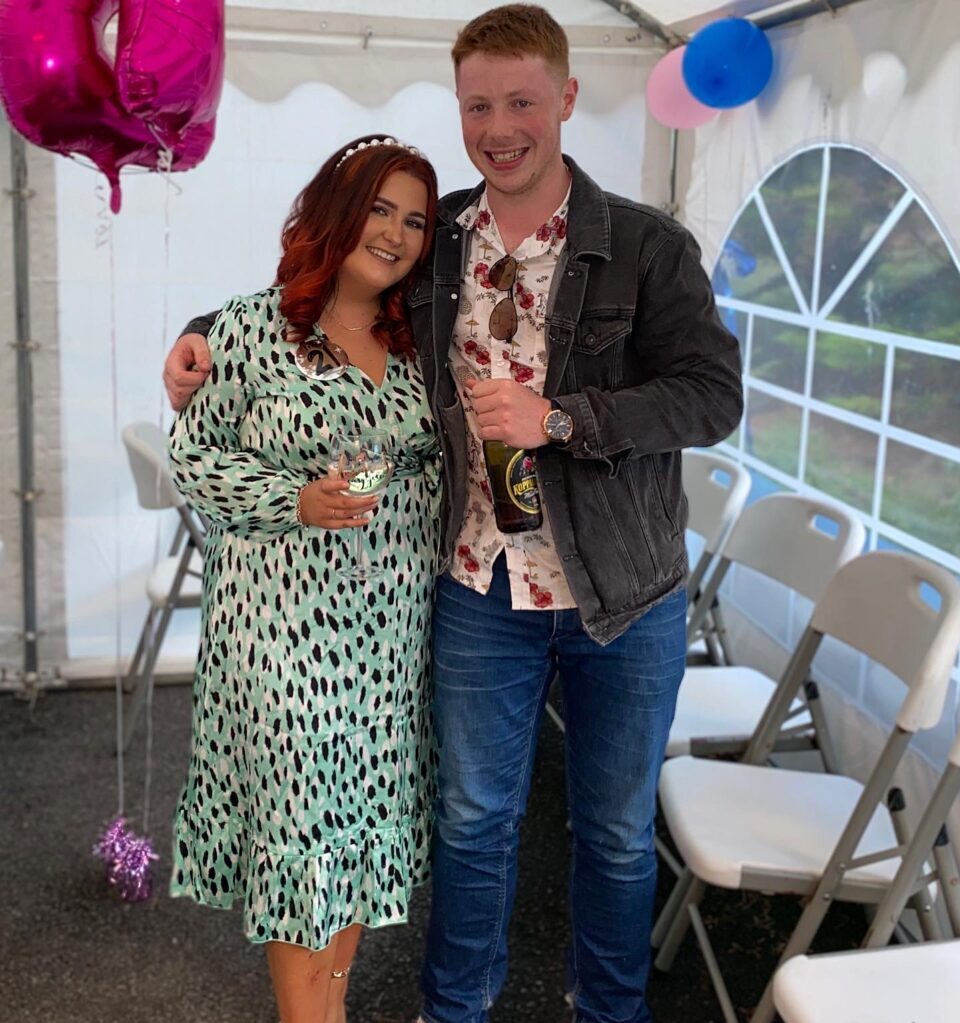 Ciara Mahon, Manager of Oxygen.i.e. said: “We are delighted to have another successful year of the Smedia’s, even in the unprecedented situation that we are all living in today. This year’s standard was phenomenal and we were so impressed with the hard work of these students this year, especially as there was a big jump in entry submissions. I applaud each and every one of you who participated in the Smedia’s 2021.”

Hosted by Oxygen.i.e, the Smedias is one of the most important dates in the student calendar. The SMEDIAs allows students to showcase their work in Journalism, Radio and TV Production, Broadcasting and Writing to prominent figures from the Irish media industry to judge.