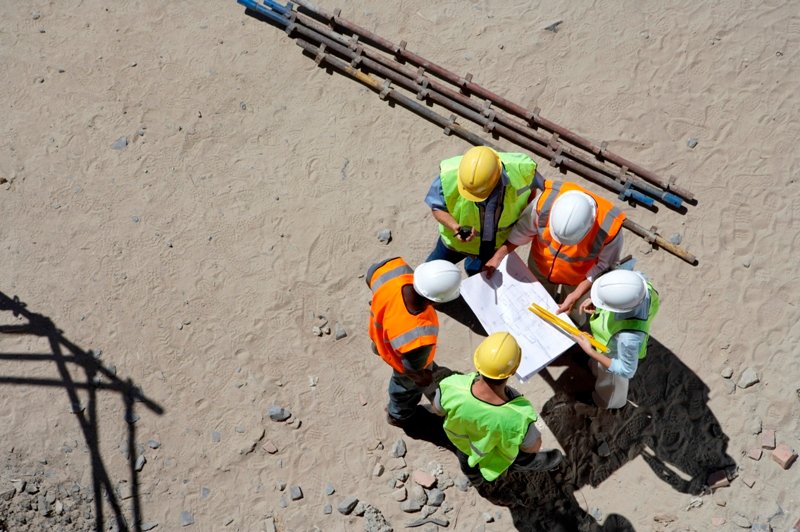 Vandalism at construction site may end in tragedy, warn Gardai

Gardai have warned vandals to stay out of a construction site in Stranorlar after another attack in the area.

The construction site, located at Millbrae, has been attacked on another two occasions in recent days.

Both a forklift and a teleporter were vandalised while a fire extinguisher was also let off.

Groups of youths were spotted running away from the scene.

The incidents happened on June 3rd and June 4th last.

She has appealed to youths to stay away from the site and also for parents to warn young people of the dangers of such sites.

The site is close to a number of areas including Woodlawn, Ard McCool and Millbrae.

Garda Doherty said “Workers on these sites wear protective clothing for a reason. Construction sites pose all sorts of dangers.

“As well as it being illegal to trespass on these sites, it is highly dangerous and we would like parents to advise young people of this.”