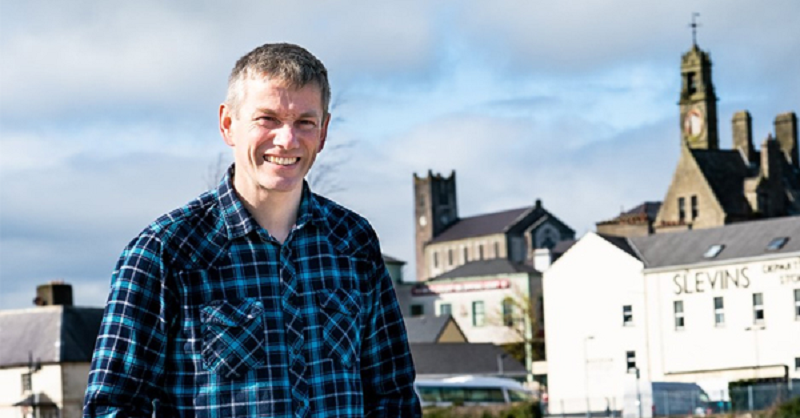 Ballyshannon Councillor Barry Sweeny has been elected as the new Cathaoirleach of the Donegal Municipal District.

The Fine Gael Councillor was elected as Chairperson at Tuesday’s AGM. He takes over the role from Fianna Fáil Cllr Michael Naughton.

Cllr Sweeny was first elected to the council in the May 2019 local elections.

He is a well-known artist and activist, who is actively involved in the arts and community regeneration.

Cllr Niamh Kennedy was elected as Leas-Cathaoirleach of the MD.