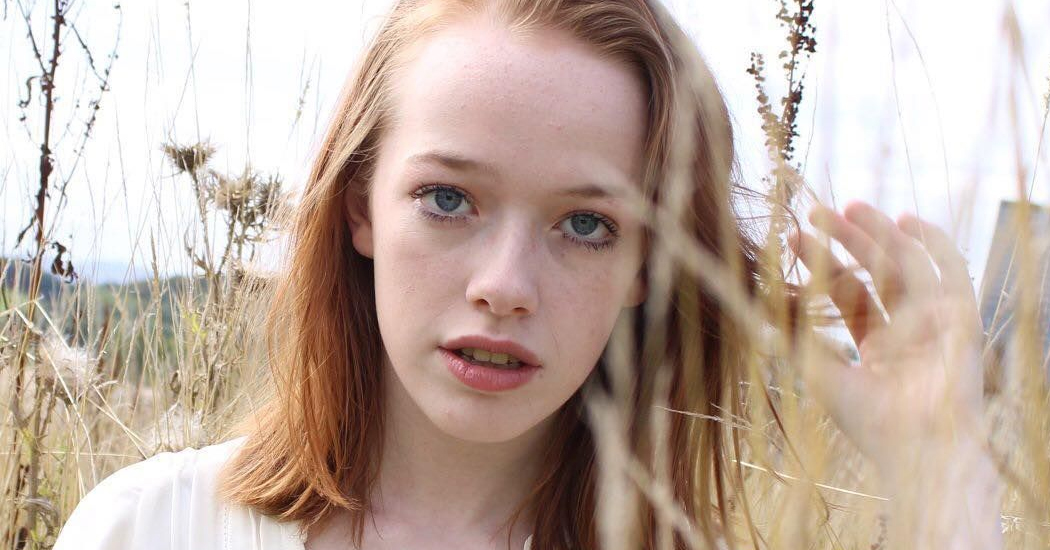 The 19-year-old star will join the fourth series of the hugely popular supernatural drama Stranger Things.

Amybeth will play Vickie, a character Netflix describes as “a cool, fast-talking band nerd” who catches the eye of one of the show’s main characters.

Amybeth, who grew up in Milford and is of Irish-Canadian descent, rose to fame in the lead role of Anne with an E on Netflix. She won numerous awards for her performance in the endearing series.

Season four of Stranger Things is currently being shot in the US.