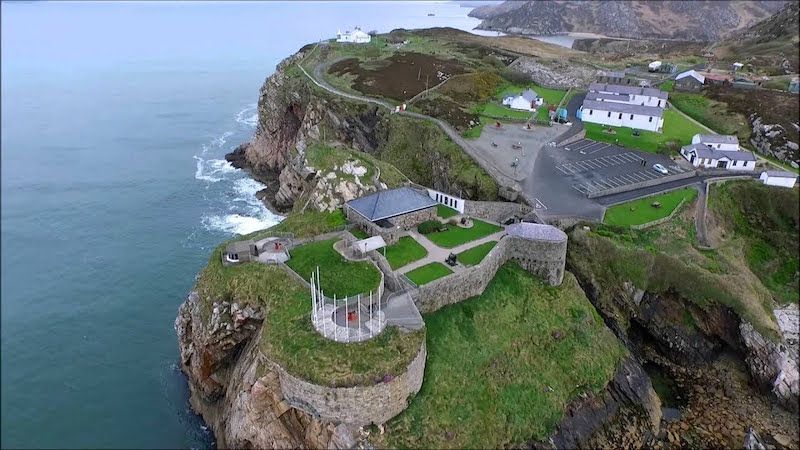 Donegal’s iconic Fort Dunree is set to get a major makeover under a €12.5million funding boost announced today.

The investment is expected to transform the project into one of the biggest tourist attractions in the northern half of the country.

The funding package, provided under Failte Ireland’s Platforms for Growth programme, will upgrade the military fort and museum to improve visitor facilities and walkways.

A proposed Funicular (which will be the only one in Ireland) will offer visitors a “thrilling ascent” to the High Fort, whilst its descent will provide breath-taking views of Lough Swilly and its surroundings.

A further key development will be a glass walkway, bridging two elements of the site and providing spectacular views of the natural environment. 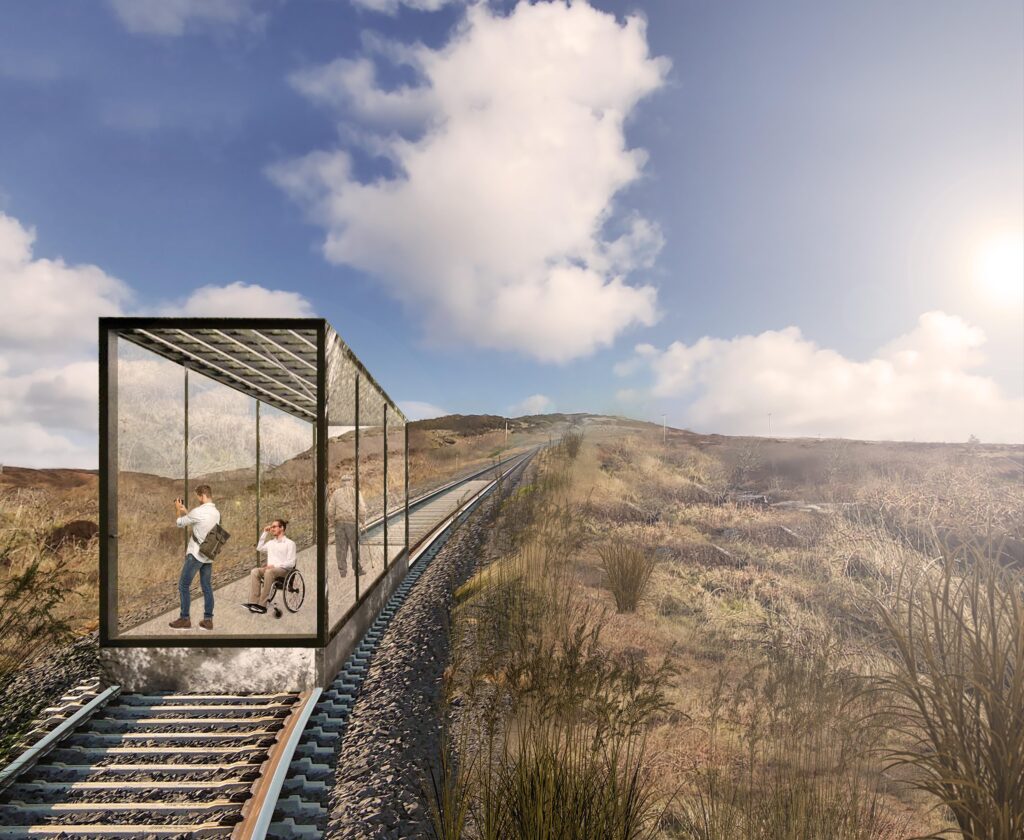 An artist’s impression of the new funicular proposed for Fort Dunree, Co Donegal 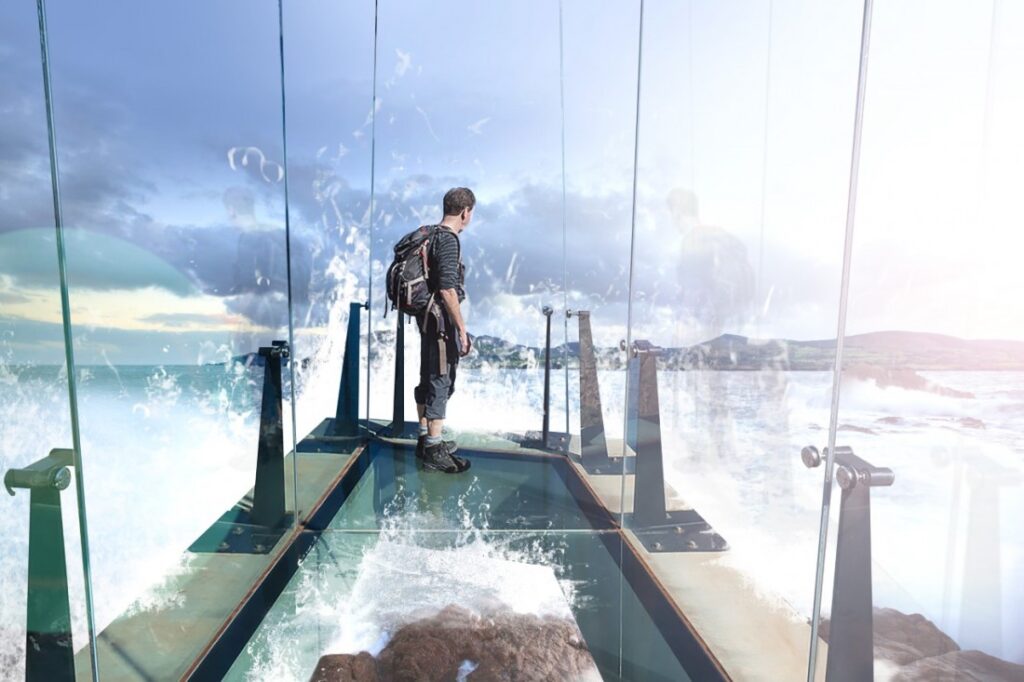 Some of the vacant buildings will be restored and renewed, while others will be removed where necessary.

There will be new pathways for visitors and the car park will also be expanded to provide additional spaces.

The project aims to make Fort Dunree Military Museum a must-see location for visitors to Donegal and Inishowen.

Funding of €9.3m has been granted by the Department of Tourism, with the remaining 25% to be provided by Donegal County Council.

“This is a tremendous jewel in the crown of Donegal and it will be even more so an iconic place that will be a must-visit for Inishowen and for Donegal into the future. I very much look forward to seeing this work commenced and delivered.”

“The funding will have a transformative impact on the site with amendments and improvements to many aspects of the site to enrich its offering for the local community and for tourists.

“I thank my Cabinet colleague Minister Martin who made the Platform’s for Growth announcement this morning, Failte Ireland and in particular Joan Crawford, the Fort Dunree Directors led by John McCarter, Chair of the Fort Dunree Military Museum and local councillors including Caotharleach Rena Donaghey and Nicolas Crossan.”

Fort Dunree is located about seven miles north of Buncrana on the Inishowen Peninsula in County Donegal. The site is situated along the shores of Lough Swilly commanding a majestic view of the Lough and its shorelines.

In the 18th century a small fort was erected to guard against a possible French invasion. In the late 19th Century the fort was modernised and enlarged with the building of the “Top Fort” on Dunree Hill. During World War I it stood guard whilst Admiral Lord Jellicoe’s Fleet anchored in Lough Swilly prior to engaging the German Navy at the Battle of Jutland. Control of the Fort was transferred to the Irish Free State just before World War II.

The Fort Dunree heritage museum complex was originally opened to the public in 1986, and over the subsequent years it has provided a fascinating and unique experience for visitors of all ages. The Fort area contains numerous buildings and structures from its military days as well as many natural attributes.  Paying visitors number around 14,000 per year.

Annual commemorations are held at Fort Dunree in association with the Inishowen Friends of Messines (IFOM) for the men and women of Inishowen who fell in the Great War 1914 to 1918. The site is also closely linked to the Ulster Canadian Initiative which organises the annual Laurentic Commemoration that sees the Canadian Ambassador visit Fort Dunree every year.