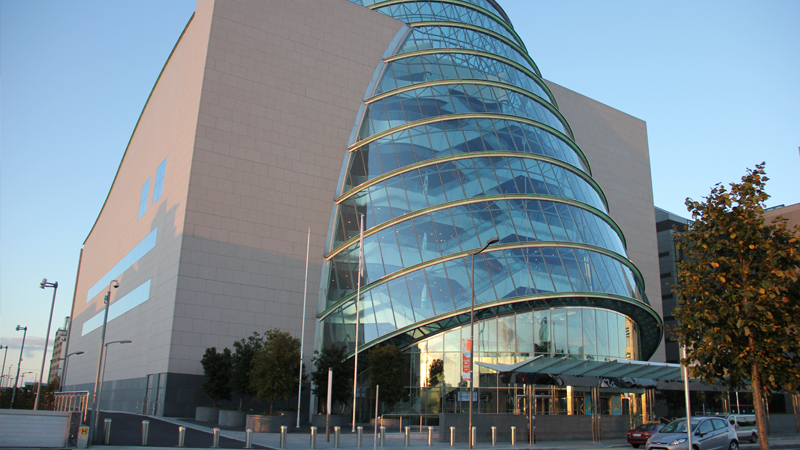 A MAJOR car park in Dublin will be closed next Tuesday due to ‘Garda security measures’ around the Mica protest in the capital.

Thousands of people are expected to descend on Dublin on Tuesday to highlight the inefficient Mica Redress Scheme.

Some people planning to travel were left shocked yesterday when their car park bookings at the Convention Centre were cancelled without explanation.

“We were asked to cancel and refund bookings due to Garda security measures. Refunds have been made on our end and it usually takes 3 – 5 days to reach the customer’s account, depending on their bank.”

Gardaí responded to Donegal Daily‘s query today (Friday) to confirm: “The public car park is restricted on days of Dáil sittings in the Convention Centre as it is part of a designated security zone.”

The protest will begin at the Convention Centre at 1.30pm, before marching up to the gates of Dáil Éireann where a letter will be handed in demanding action be taken once and for all to address the serious problems.

Around 40 buses have already been confirmed for the protest.