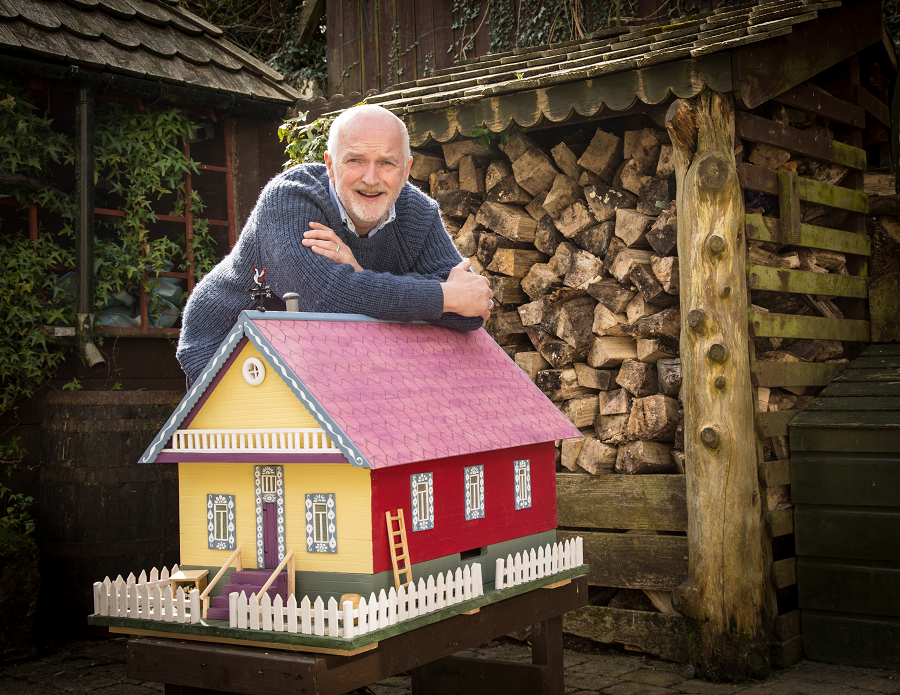 The grand final was broadcast last night on RTE One, when Dublin-native Caitriona Bergin was crowned the winner for her incredible shipping container conversion. She also takes home the €10,000 cash prize.

The show met DIY-ers who developed fascinating projects during lockdown.

Fergal was as busy as a bee, building a beehive shaped like a Russian dacha countryhouse in honour of his wife Svetlana.

While Caitriona was crowned winner, the judges were hugely impressed by Fergal’s talent.

As a result he took home the Best Small Project award for his breathtaking beehive.

Fergal, who is PRO of the Three Rivers Beekeepers Association, said he was delighted to make it this far in the competition.

“We have now introduced bees to their new home and they appear to be happy,” Fergal told Donegal Daily.

Fergal’s beehive was one of the best projects to be featured on the The Big DIY Challenge over the course of the popular series.