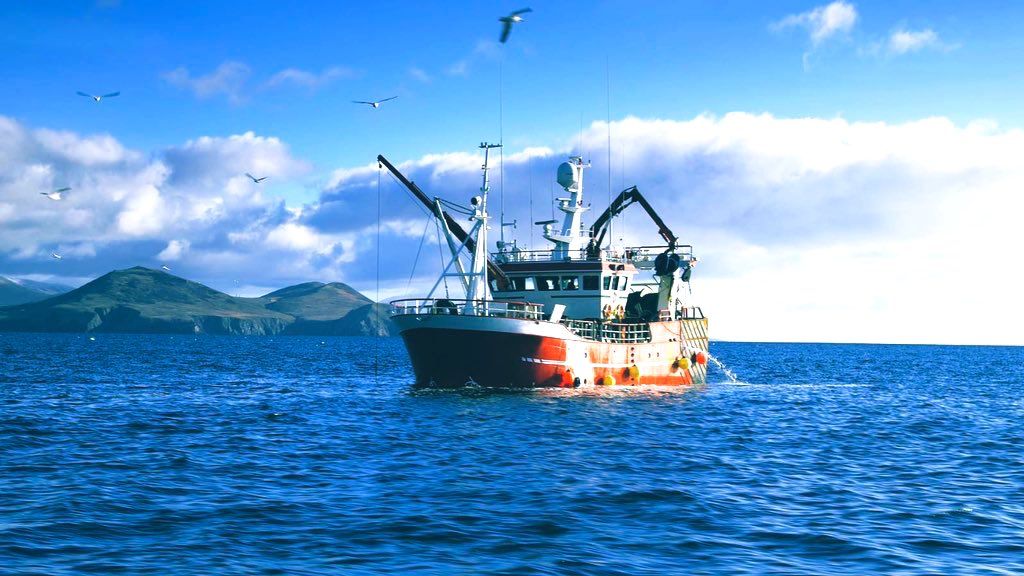 Independent TD, Thomas Pringle, has said the government must be open to amendments to the bill on maritime jurisdiction.

He added there has been no consultation or pre-legislative scrutiny on the important and wide-ranging bill.

“This is a significant piece of legislation, as part of a significant move around maritime planning and development and we need to be thinking strategically about this,” Deputy Pringle said.

“Why spend so much time talking about climate action and climate change and leave our maritime jurisdiction as an afterthought?”

The deputy spoke during the Dáil debate last week on the Maritime Jurisdiction Bill 2021, which aims to consolidate Ireland’s maritime jurisdiction legislation and provide for updates relating to recent international law developments.

Deputy Pringle has liaised with NGO representatives who raised concerns about the constitutionality of parts of the bill. These concerns include the provisions on orders, and on the approach to the Continental Shelf on the basis of designated areas within the government’s discretion alone.

He said there are also significant jurisdictional issues around the loughs, issues exacerbated by Brexit and concerns around the upholding of Irish interests in Rockall, among other issues.

“We can’t discuss maritime legislation and international law without mentioning the €120 billion worth of fish that we gave the EU. Ireland allowed members of the European Union to take this huge amount of fish out of our waters prior to 2000. In my submission to the Seafood Sector Taskforce earlier this year, I said that the Government must ensure that our seafood sector receives its fair share of the quotas available to EU member states. It is well beyond time that the wrongs that were done to our fishing community as we negotiated to join the EU were corrected.”