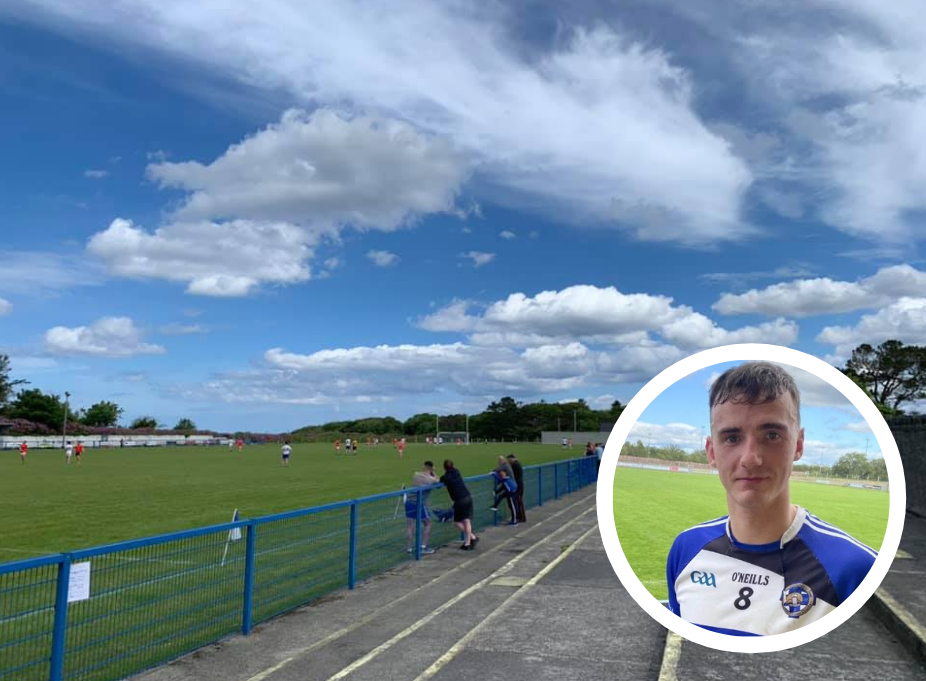 McGee on fire, but Ardara earn draw at Cloughaneely

JASON McGee scored 2-3, but Cloughaneely were denied a win to christen the new Pairc Naomh Fionnan playing surface this afternoon.

McGee, who played the last 15 minutes for Donegal in last night’s Division 1 semi-final defeat by Dublin in Cavan, was on top form.

The relayed Pairc Naomh Fionnan pitch was in pristine condition, but the hosts were denied when Stefan Boyle landed a late free for Ardara, who included Paddy McGrath in their team.

McGrath teed Lorcan O’Donnell up for an Ardara goal midway through the first half.

The Pearse Park men led 1-5 to 0-3 at half-time with McGrath having earlier saved on the goal-line to deny McGee a goal.

Within six minutes, McGee riffled home after Paul Sweeney was thwarted by an upright.

McGee had Cloughaneely in front by two, but CJ Molloy narrowed the margin for a grandstand finish.

Kevin Whyte drew Ardara level, only for McGee’s ’45 at the other to give them an edge once more.

Yet, Boyle, with his six of the day, evened the scores for the final time.