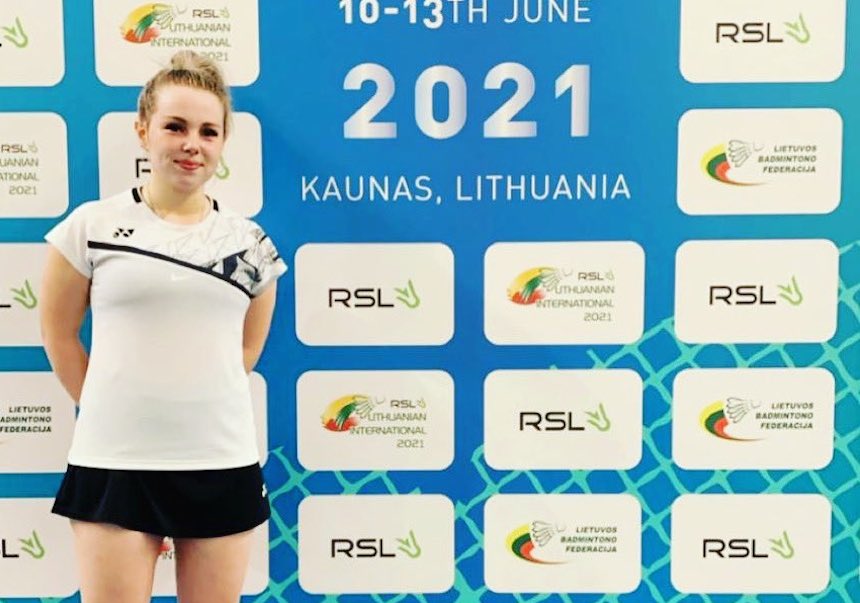 RACHAEL Darragh leaves Lithuania with a silver medal after losing out in the RLS Lithuania International.

In the women’s singles final at Kaunas, Darragh lost out to Malvika Bansod.

India’s Bansod defeated Anna Tatranova from France 21-13 21-10 in her semi-final.