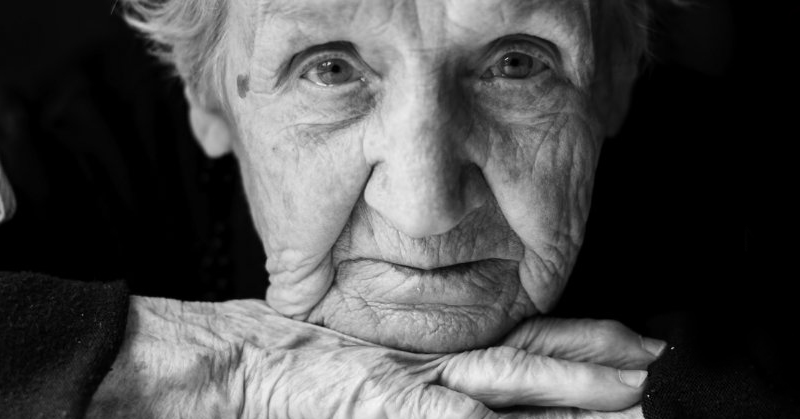 ALONE, the organisation which supports older people, is highlighting the dangerous effects of loneliness being felt by older people in lieu of Loneliness Awareness Week.

The Loneliness Taskforce have remarked that they wish to raise awareness of loneliness in June each year as they advance towards their goals. ALONE is similarly campaigning for members of the public to reach out to an older neighbour, friend, relative or someone they don’t really know that well in order to #ChangeOneDay.

The charity encourages members of the public to get involved in this campaign to change one person’s day by reaching out to an older person in their lives and encouraging others to do the same. Using the catchy reminder to, ‘Call 1 – Nominate 1 – Change 1’ – call one older person, nominate a friend to do the same, and change one person’s day for the better. This campaign coincides with National Selfie Day on the 21st of June and you can nominate others through posting a selfie on your social media pages.

Levels of loneliness have almost doubled in less than a year, according to the Central Statistics Office (CSO). There have been significant and damaging impacts being experienced by groups most at risk, including older people, during this period. Loneliness has been linked to an increased risk of early death, with some studies highlighting that older people experiencing high levels of loneliness are twice as likely to die within six years compared to those who are not lonely. Studies have linked loneliness and social isolation to higher risks of physical and mental conditions, including heart disease, anxiety, depression, and Alzheimer’s disease.

Mr Seán Moynihan, CEO of ALONE said, “Loneliness is a serious issue among older people which is not a new occurrence because of the arrival of COVID-19, really it’s only been exacerbated and we know the long-term impacts of loneliness will continue to affect older people long after the pandemic has passed. It is important that we begin implementing recommendations from the Loneliness Taskforce; currently, there are no structures in place for the protection of older people or funding to relieve the increasing effect of loneliness being felt across the country.”

Contact ALONE if you have concerns about your own wellbeing, or the wellbeing of an older person you know. Their National Support Line is available seven days a week from 8am – 8pm on 0818 222 024. Further information can be found on www.alone.ie