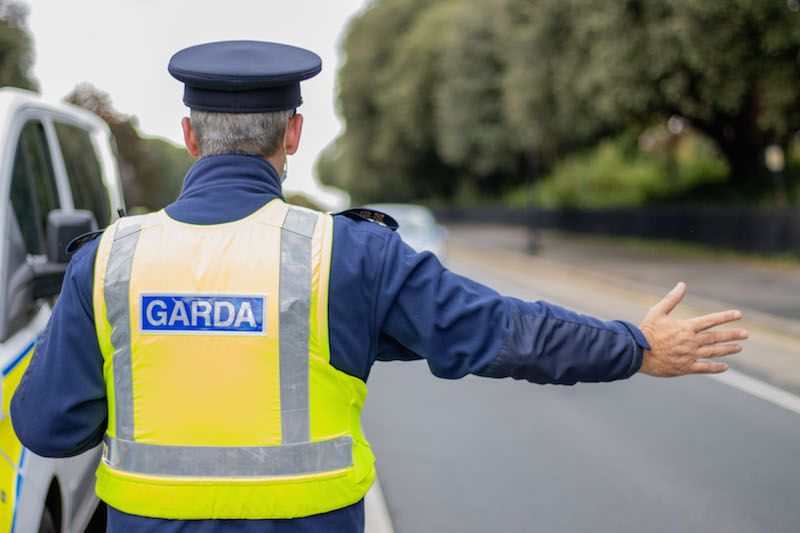 FIVE motorists were apprehended in Donegal on Sunday for drugs offences.

Gardaí in Donegal have confirmed that two motorists were found to be in possession of a suspected illegal drug.

The Letterkenny Roads Policing Unit also detected a number of motorists travelling in excess of the speed limit, including one driving at 143km/h and another traveling at 132km/h.