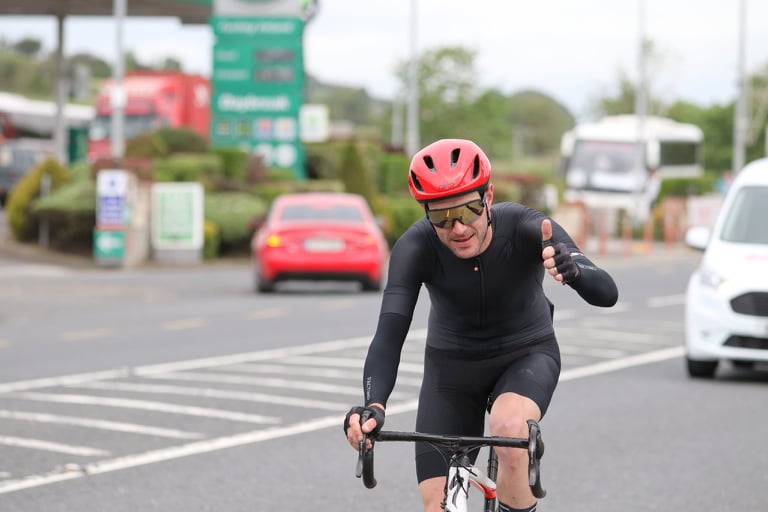 Cyclist Ronan pedalling to Dublin in show of Mica support

RONAN McLaughlin, a cyclist from Muff, is cycling to Dublin to join with the thousands of Mica protesters in the capital.

As a fleet of busses and a convoy of cars left Donegal to converge in Dublin and demand a 100 per cent redress scheme, McLaughlin took to the saddle.

McLaughlin set off from Buncrana at 5.50am and is expected in Dublin around 1pm.

McLauglin told Donegal Daily that he has seen the devastating impact of Mica and the crumbling walls of thousands of homes on his cycles in the county.

The idea of cycling, he says, is a show of his support to those families affected.

He is backed up by his support team of his father, Carl, and fellow Donegal pro cyclist Mitchell McLaughlin. 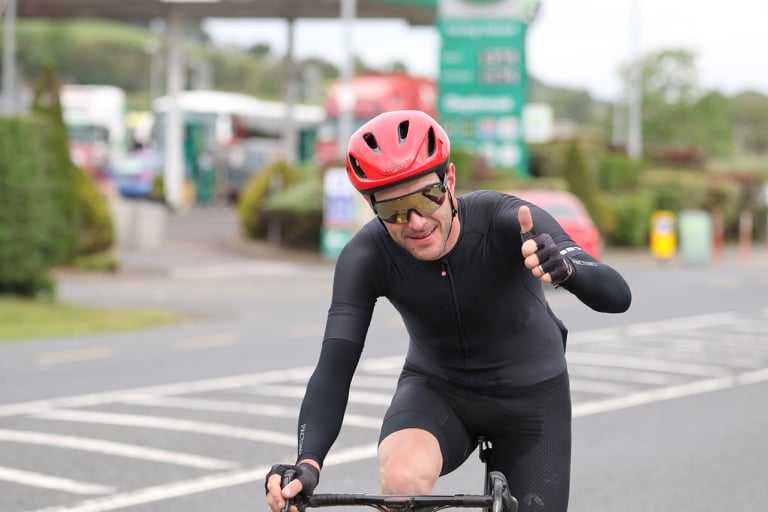 McLaughlin rides for the Dan Morrissey–MIG.ie–Pactimo team and has been pedalling into a strong headwind since he started the journey this morning.

On the famed Mamore Gap, the 34-year-old completed the challenge in six hours, 40 minutes and 54 seconds.

That time saw McLaughlin regain the record that had been taken off him by American Sean Gardner in October.