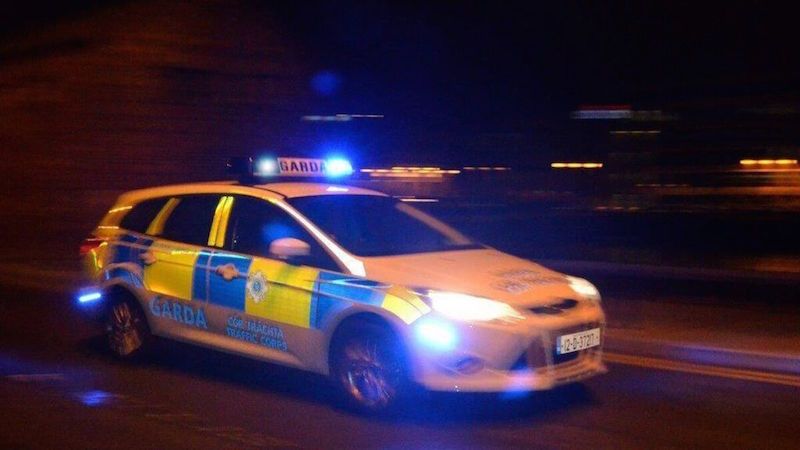 Gardai are seeking the owner of a red Vauxhall Zafira car which they suspect was involved in a dangerous driving incident in Churchill last weekend.

Just before 8pm on Saturday evening last, the car was reported to Gardai after the owner ‘undertook’ a number of other cars.

The car then took off in the direction of Glenties.

Gardai in Milford would like to hear from anybody who may have dashcam footage of the incident to get in touch with them.