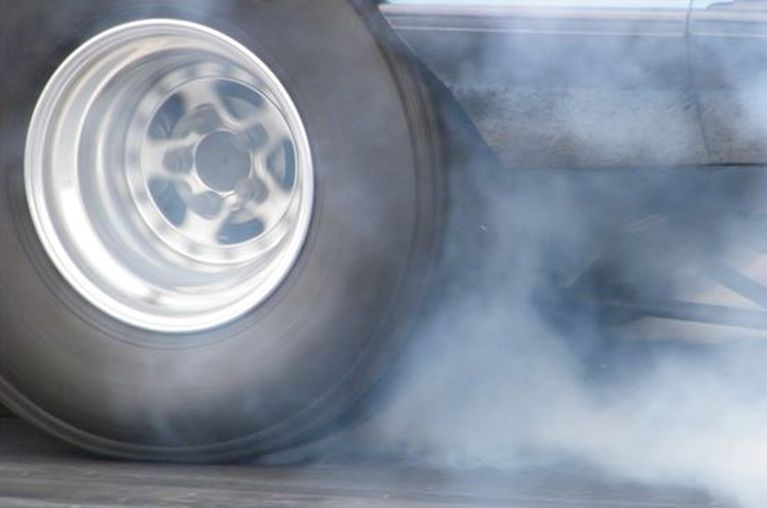 Gardai on high-alert as fans gather to mark ‘Rally Weekend’

Gardai in Letterkenny are on high-alert following plans by hundreds of rally fans to converge on the town this weekend.

This weekend should have marked the traditional Donegal International Rally event which has been cancelled because of Covid.

However, Gardai say they are aware of plans of car enthusiasts to come to Donegal to mark the occasion.

Garda Sgt Eunan Walsh warned car enthusiasts that Gardai will be out in force this weekend and will not tolerate any illegal behaviour.

He said Gardai are aware of a number of ‘diffing’ events in controlled environments but there are fears of diffing at other uncontrolled events.

“This is normally the biggest weekend of the year for rally fans when they converge on Letterkenny and Donegal but that is sadly not happening this year.

“We are aware that accommodation has been booked out and that these people will be arriving in town to mark the occasion.

“We want the message to go out that we will be operating a zero-tolerance approach to any bad driving.

“We will be out in force and will be operating high visibility patrols, speed checks and checkpoints across the weekend.

“We are asking people not to gather in groups and not to engage in any illegal activity,” he said.