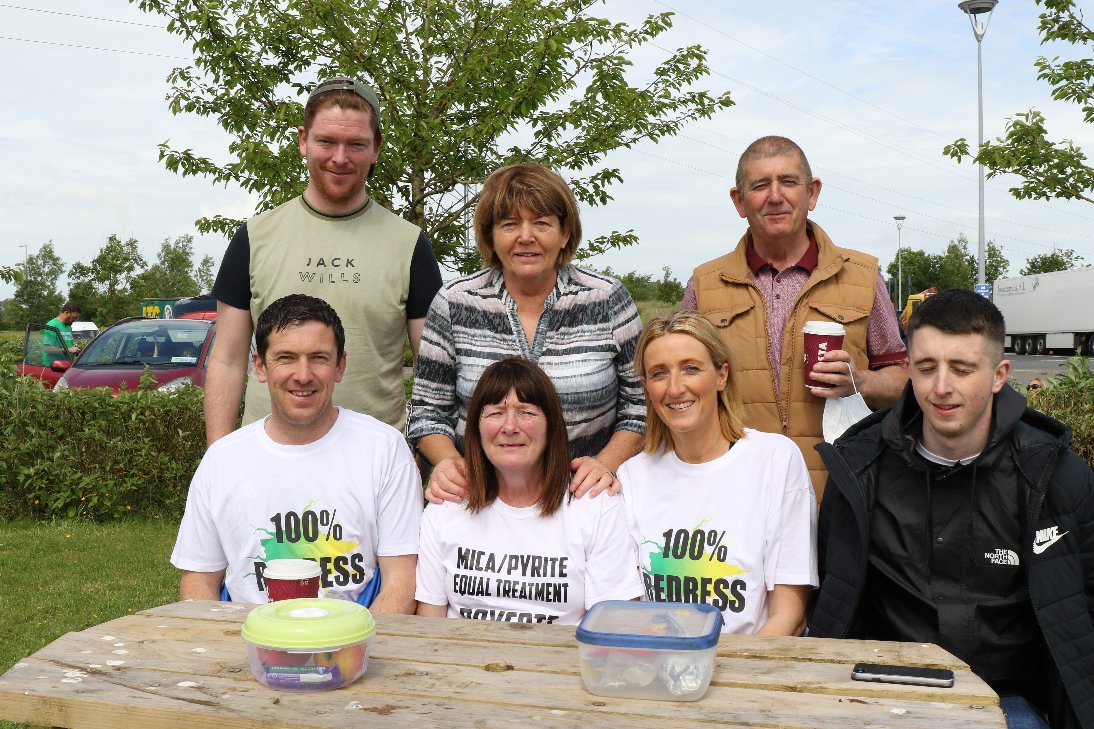 Price and pain of Mica rebuild felt by families

THE financial hardships being faced by families whose homes are crumbling due Mica-infected blocks has been laid bare.

An engineer has advised the McCauleys that their home at Lismonaghan in Letterkenny has to be demolished and rebuilt.

For the rebuild alone, without any fittings, Paddy McCauley has been quoted €287,000.

“That price doesn’t even cover the demolish – and the scheme only covers €240,000,” an exasperated Paddy told Donegal Daily.

“My report is with the Council at the minute. The Council aren’t accepting it, even though the engineer says that we need to demolish and rebuild.”

The McCauleys, Paddy, his wife Maureen and their three children, aged 3, 11 and 15, will have to find an alternative while works are carried out.

“We have nowhere to go,” Paddy said.

The McCauley home was built in 2007 and cracks were first visible on the walls in 2010.

“The outside was bad enough, but now the inside walls are cracking now too.

“For the first while, we were almost in denial about it. We were going to meetings and all about the redress scheme and it’s just got progressively worse.”

Convoy man Paddy Gildea says news that the walls of his family’s ‘dream home’ were infested with mica was ‘devastating’.

“We just can’t move on with our lives,” he said. 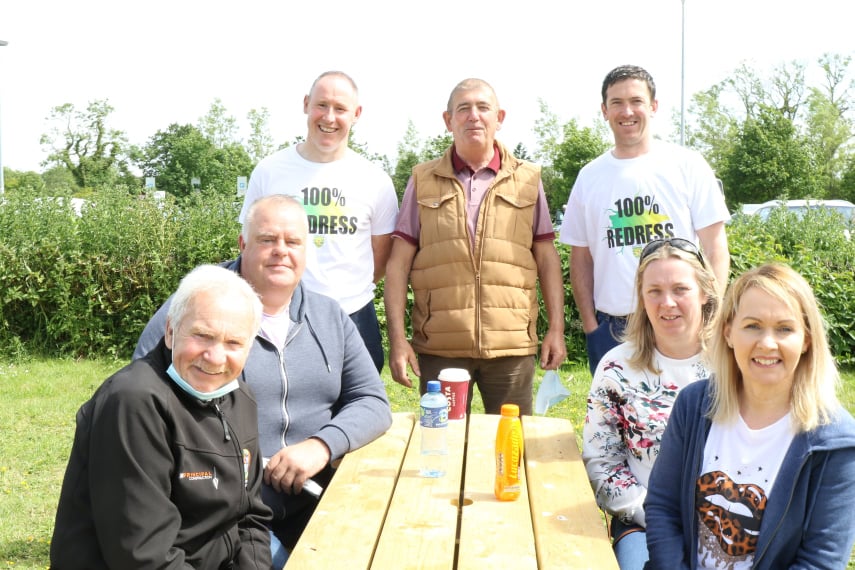 Paddy Gildea (back left) with others who have made the trip to Dublin. picture Joe Boland, North West Newspix

“The cracks began in 2012, five years after we built the house. It’s all moving so slow.

“The house is deteriorating fast, especially since the last winter.

“We spent about €3,000 about four or five years ago. We got the cracks filled out and repainted again. The cracks are starting to open again now.

“We had our blocks tested back in October and the results only came back five weeks ago. The engineer is now telling us that it could be next year before we get any real progress.”