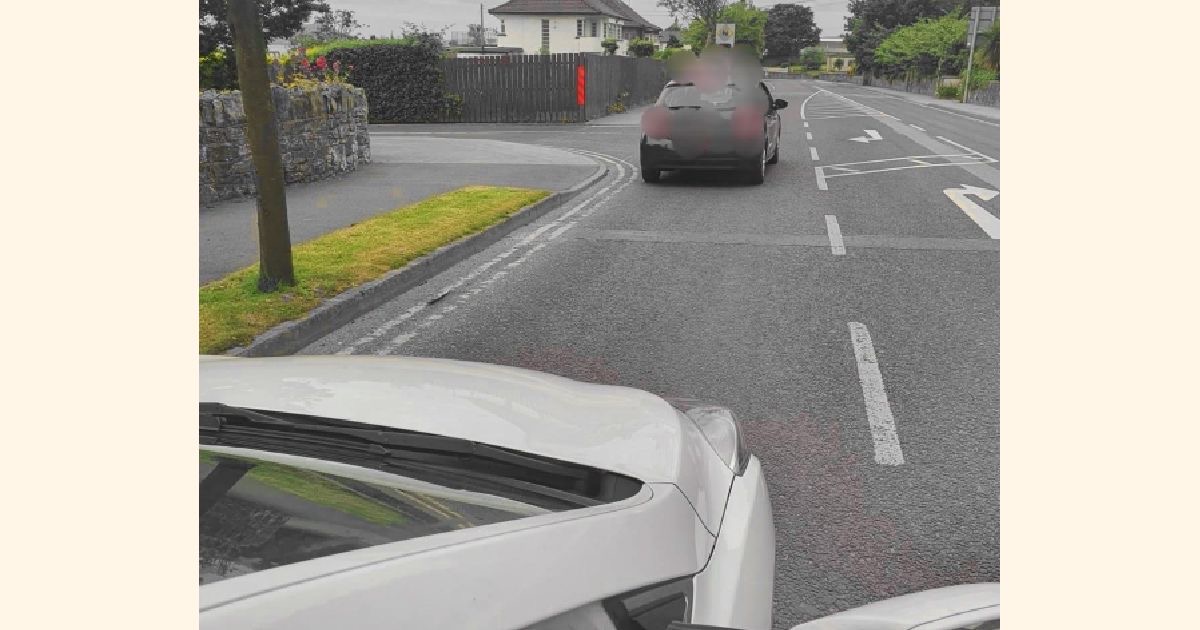 Gardaí issue reminder over use of learner permits

DONEGAL Gardaí have reminded members of the public that provisional licences issued in Northern Ireland cannot be used in the Republic of Ireland.

Similarly, motorists cannot use learner permits from the Republic in the North.

The message follows an incident yesterday when officers from the Buncrana Roads Policing Unit came across a driving lesson in progress.

The GardaI who were on patrol found that the learner driver was the holder of a provisional licence, which was issued in Northern Ireland.

A Garda spokesperson said; “Please be advised that if you are the holder of a Northern Irish Provisional driving licence or the holder of an Irish learner permit that they are only valid for use within the jurisdiction from which they were issued.”