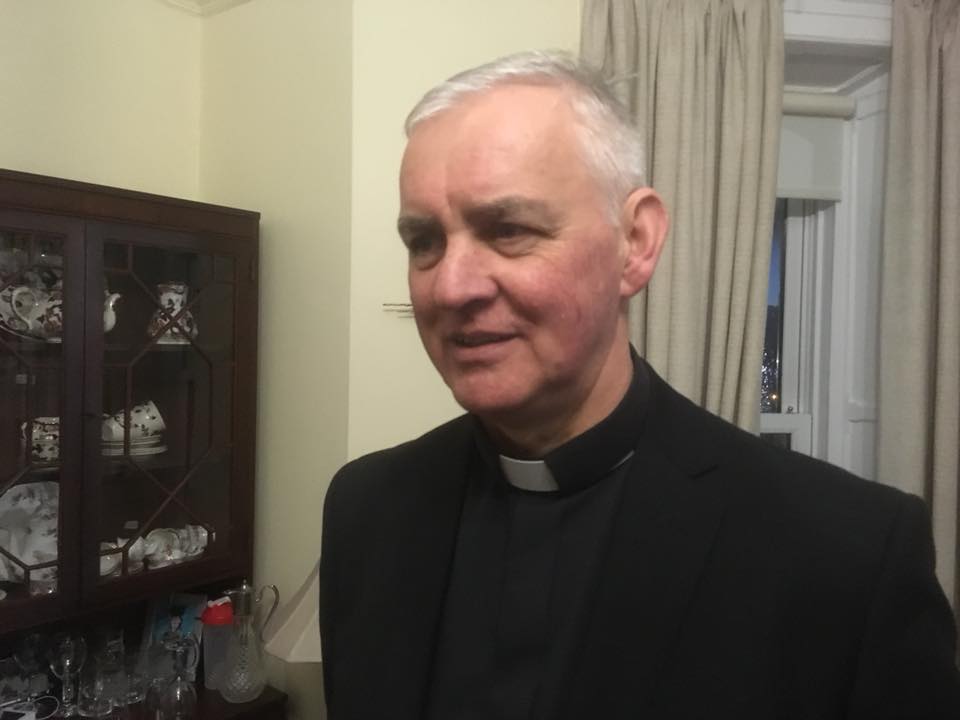 A well known Donegal-born priest has been appointed to a major new role.

Father Michael Canny has been announced as Vicar General of the Derry Diocese.

The appointment has been confirmed by the Bishop of the Diocese of Derry, the Most Rev Donal McKeown.

Fr Canny will take up the role vacated by Monsignor Andy Dolan.

He joins the other Vicar General for the Diocese, Fr Paul McCafferty.

Bishop McKeown said of the appointment: “The Vicar Generals have the task of both advising the Bishop in decision making and in representing the Bishop. Monsignor Andy Dolan was a wise and passionate parish-based voice who gave me great support and counsel.”

He added: “Fr Michael Canny is prepared to be a critical friend to me at this important time for the development of the Church in Derry. I thank Fr Michael for his readiness to take on this role.”

Father Canny celebrated the 40th anniversary of his ordination this week. He was ordained into the priesthood on June 14, 1981.

Fr Canny, who was born in Urris on the Inishowen Peninsula is Parish Priest of the Waterside parish in Derry City.