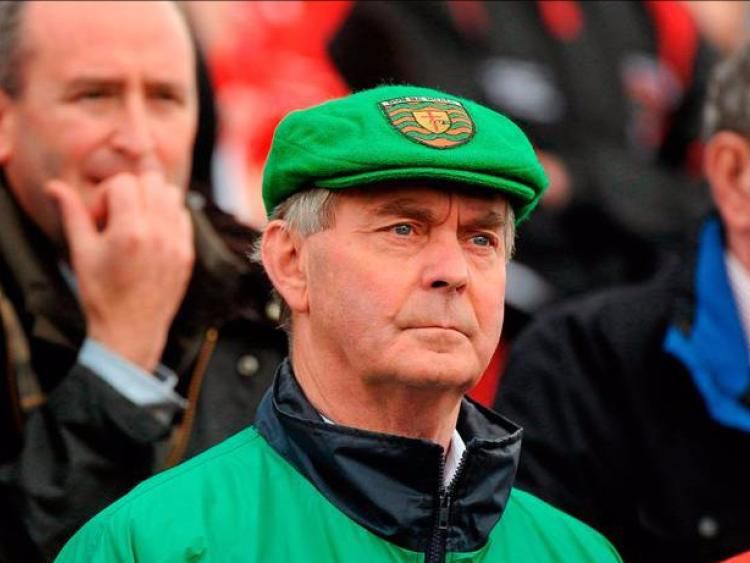 LEGENDARY Donegal manager Brian McEniff features in the latest episode of Ciaran’s Cast to reflect on his storied career.

He was the player-manager for the wins in 1972 and 1974 and he had five spells in all as the county manager.

In 2003, when Donegal were unable to get a manager – at a time when McEniff was also the couty chairman – McEniff returned and took Donegal to an All-Ireland semi-final.

The Bundoran hotelier played for Sligo Rovers under an assumed named and has a treasure trove of memories, some of which Ciaran has delved into over a fascinating interview.

Ciaran’s Cast, which is produced by Declan Gallagher, features subjects from all walks of life including sports people, politicians, singers and song writers any much more besides.