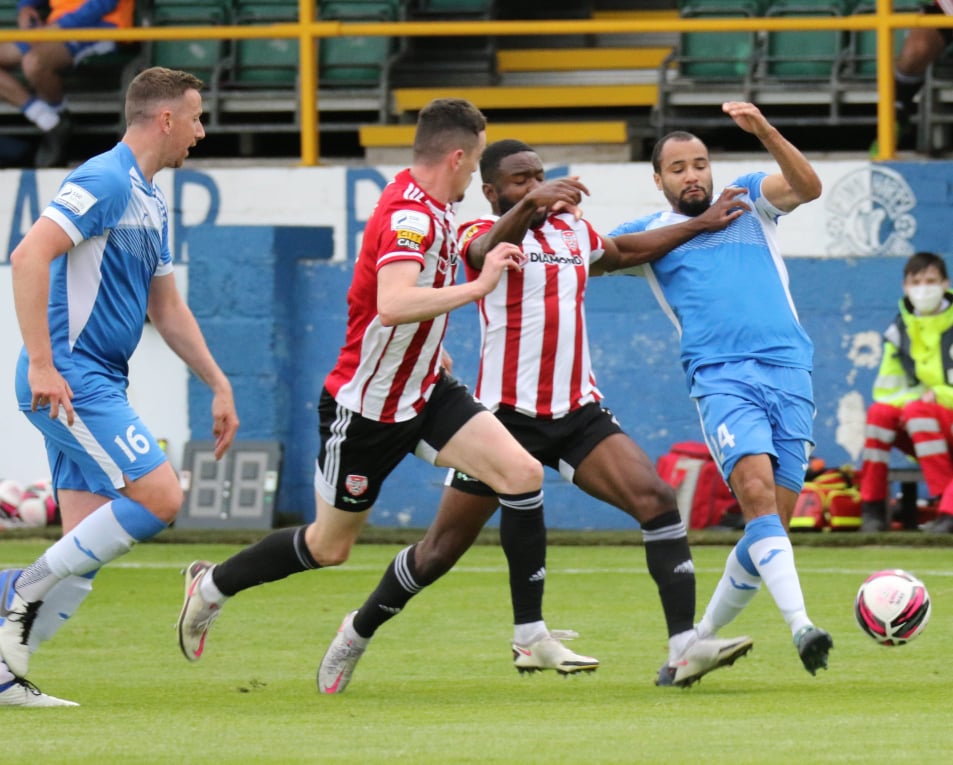 Patching on the double as Derry City move above Finn Harps

For the first time since last summer’s Covid-19 shutdown on attendance at sporting venues, Harps fans returned to Finn Park with 100 permitted in to add a volume that had been badly missing from the old venue in recent times.

The Harps support left empty handed, though, as Patching’s brace – one from a penalty and the other a delightful free kick – saw Derry continue their own fine form away from home. Under Ruaidhri Higgins, the Candystripes have taken 16 points from a possible 18 in their last six away games.

Derry led after eight minutes, hitting the front via a penalty. Patching found the bottom corner at the Town End after Ethan Boyle was penalised when he leaned into David Parkhouse. The decision drew the ire of the Harps bench; ‘that’s cat’, the verdict of Horgan 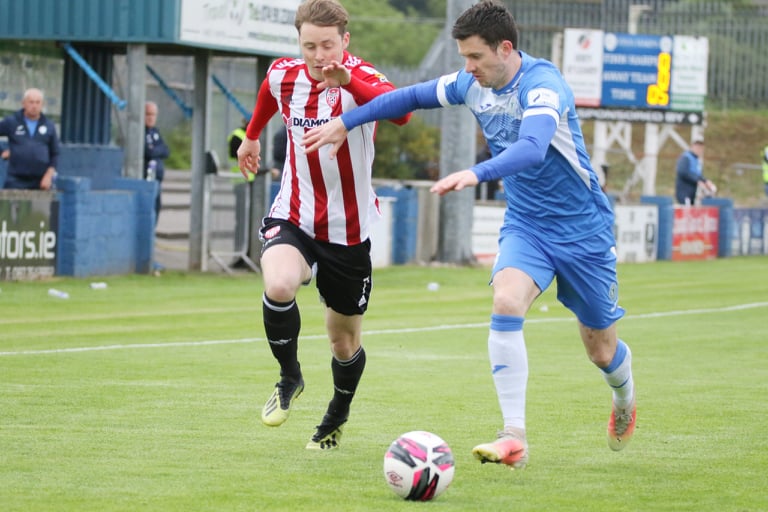 McNamee was captaining Harps against his former employers with Dave Webster an absentee through injury – meaning a return to the team for Johnny Dunleavy.

Harps began well with Tunde Owolabi firing off target after Mark Coyle played him in around the back in the opening minute. 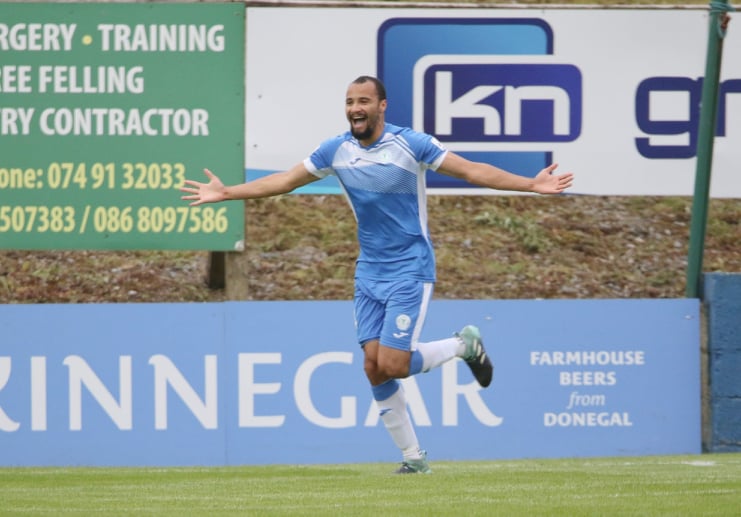 Just after Boyle’s equaliser, Owolabi fashioned an opening for himself, but the striker’s shot dipped beyond the crossbar. At the other end, Parkhouse ought to have netted for Derry, but was unable to hit the target from 12 yards.

Adam Foley, Harps’ hero of the hour with the later winner earlier in the season at the Brandywell, burst away on the half-hour, but fired wide with a low effort.

The lively Owolabi was denied by Gartside but, with half-time looming, Patching restored the lead, curling home from a delicious free kick after he’d been fouled by Coyle. 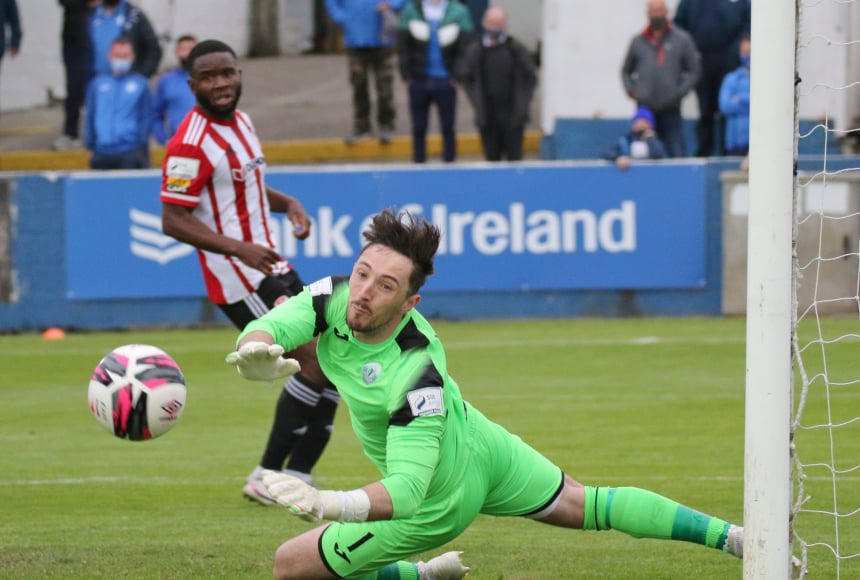 Harps had a big chance to equalise just four minutes into the second half, but Foley saw his shot deflect wide off Eoin Toal, the Derry captain.

Patching saw another free kick beaten away by McGinley while Shane McEleney’s first-time attempt flew wide of the far post. 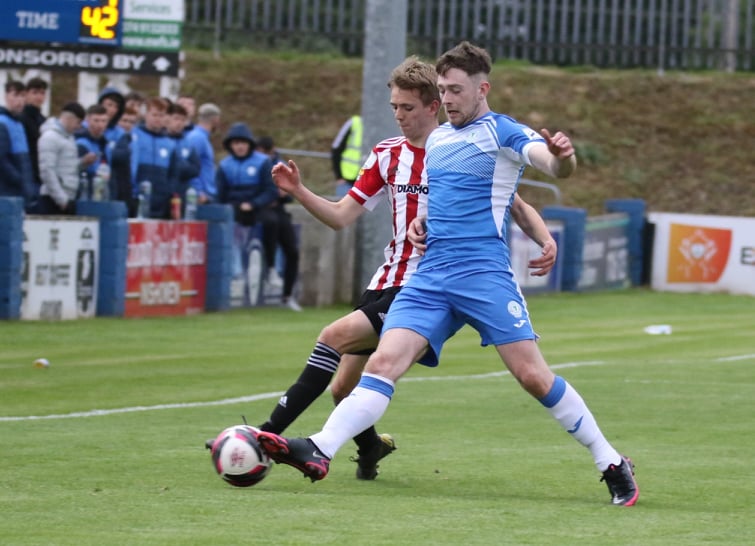 Harps went in a valiant search of another equaliser and Boyle got his head on a couple of deliveries, but to no avail.