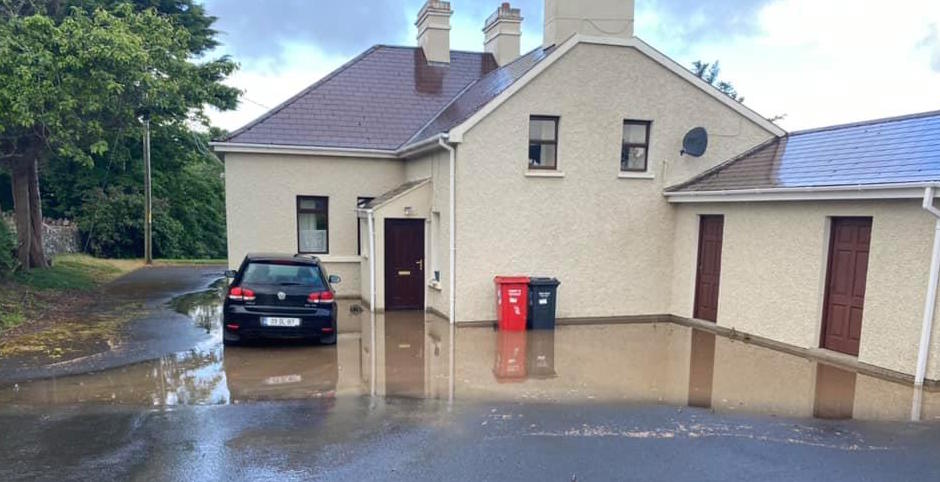 Priest hits out at Irish Water after paraochial house flooded

A parish priest has called on Irish Water to replace old pipes in his area after his home was flooded.

Fr Brian O Fearraigh made the plea after hundreds of gallons of water came flooding into his driveway and into the parochial house in Gaoth Dobhair.

Carpets in the house were destroyed after the flood came into the back porch and an office in the early hours of yesterday morning.

He revealed “I was contacted by a parishioner in the early hours of Thursday morning to alert me that water was gushing from a burst pipe in the main road and into my driveway. 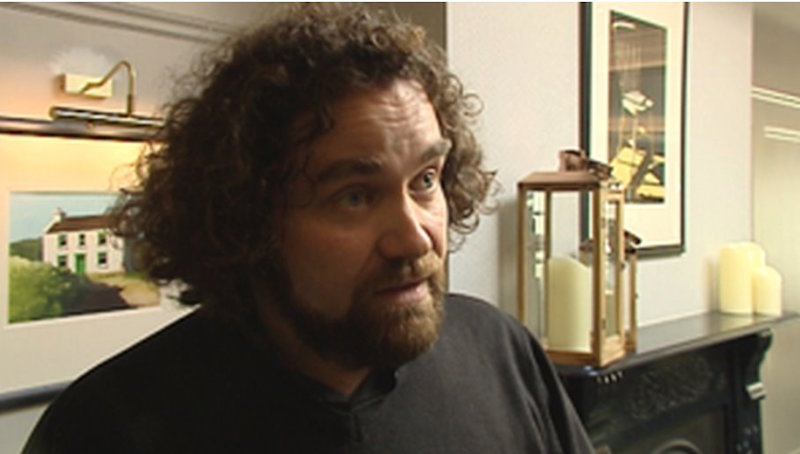 “The water had built up against the door of my house and a considerable amount had seeped into the porch and into the office.”

However, the locate curate has revealed how flooding is a common occurrence in the area.

He has now called on Irish Water to replace older pipes in a bid to help locals.

“Unfortunately, this is a regular occurrence in our area, water pipes are bursting every other day.

“It’s about time Irish Water addressed the matter of replacing these rotten asbestos pipes as a matter of grave urgency,” he said. 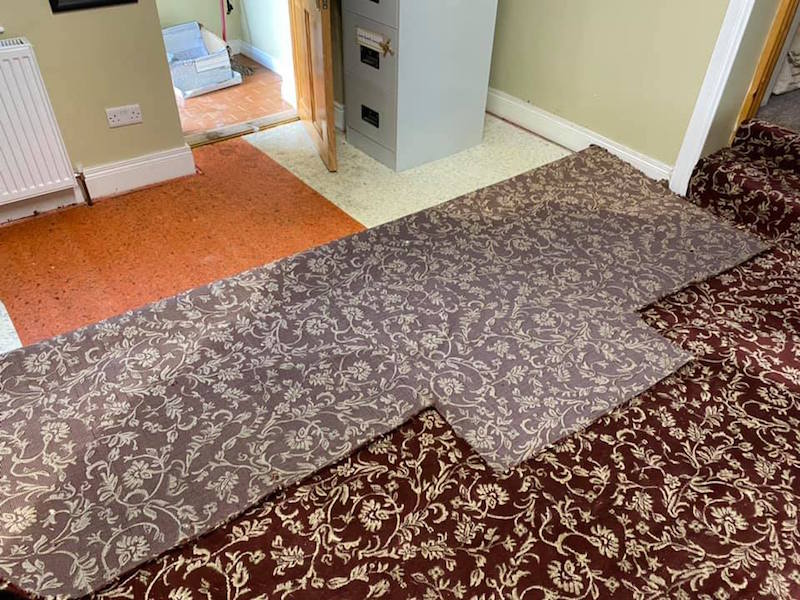 The inside of the paraochial house in Gaoth Dobhair

Fr O Fearraigh said he was told by a Donegal County Council engineer that an estimated 109 cubic metres or 24,000 gallons of water had rushed out of the burst pipe.

He thanked all those who had come to his aid including Irish Water official Eamonn Harvey and his team who fixed the burst water mains.

Thankfully, nobody was hurt and Fr O Fearraigh did see the funny side of a flood in June.

He later joked that he now has a carpet for sale after his old one was cleaned by Irish Water!