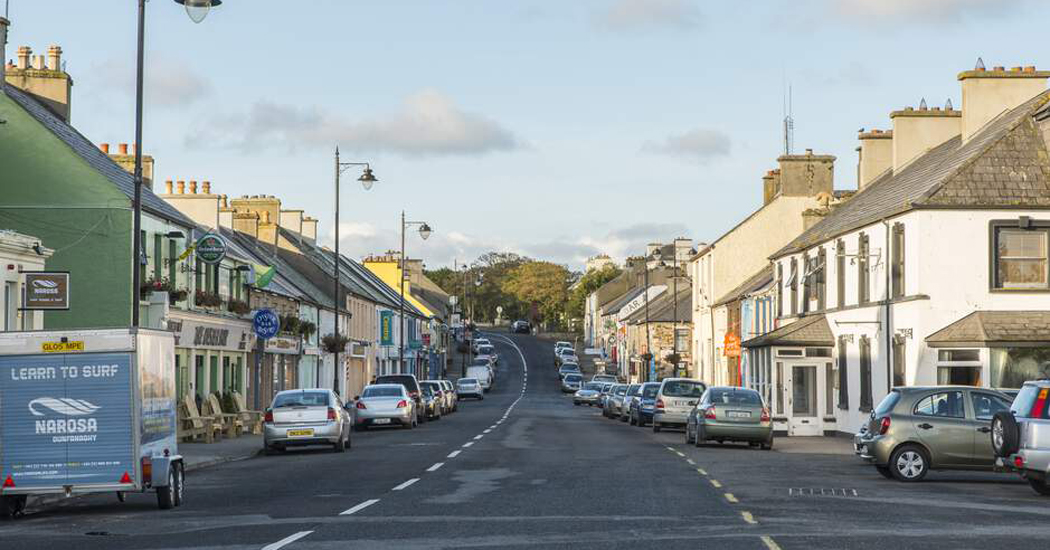 Campers and tourist issues come to a head in Dunfanaghy

An influx of campervans and visitors to Dunfanaghy is raising concerns among locals this summer.

The seaside village is experiencing serious pressures on amenities and parking as ‘staycationers’ flock to the area each week.

But efforts are now underway to reach a solution that is positive for locals and visitors alike.

A community meeting will take place on Tuesday at 7pm in Market Square to discuss the village’s capacity to provide facilities for campervans and other tourists.

Meeting organiser, Anne Sweeney, says that the lack of a caravan park and the early closing of local public toilets will be some of the main topics up for discussion at the meeting.

The meeting comes three weeks after a barrier was erected on Dunfanaghy Pier to manage the influx of campervans in the village during the summer. This has been largely welcomed by the local community. The pier is now proving to be a popular space for outdoor socialising, especially on sunny evenings where the pier is packed with picnickers. 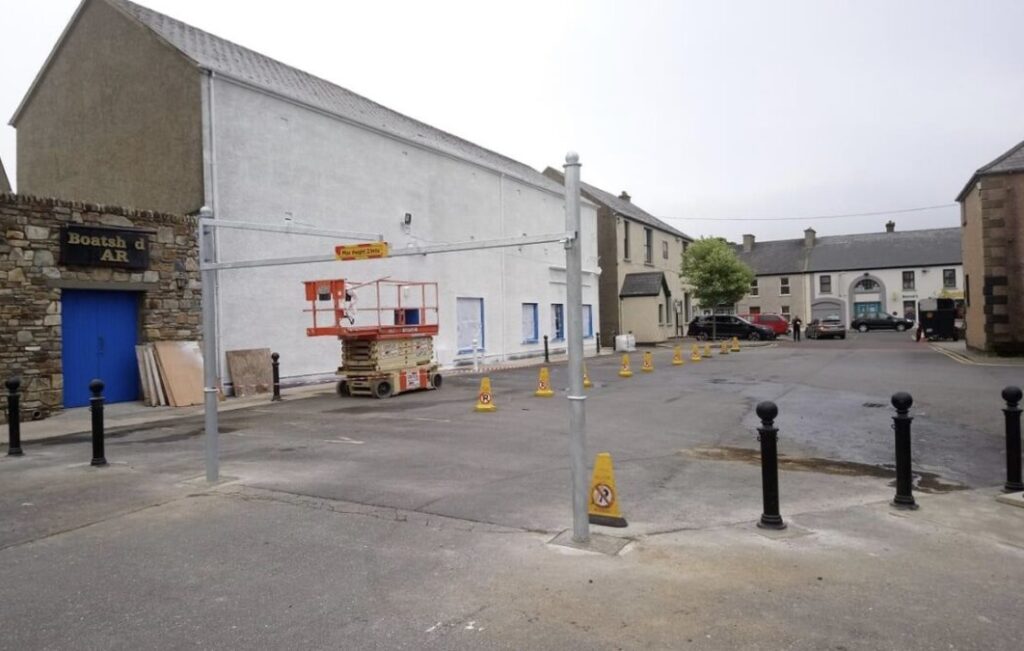 However, the new barrier has caused a lot of anger from the motorhome community who feel it is unwelcoming. Several motorhome associations have since been in touch with the Council to address the lack of space for such vans in the village. This is also related to ongoing public consultation throughout the county.

Seeking to ameliorate this issue, Ray Carlin from the Irish Motorhome Group told Dunfanaghy Life: “I fully understand that 6 or 7 vans on that pier is taking up the space of maybe 20 cars that come and go maybe 10 times a day.

“I would like to put the option out to any schools, clubs, or private landowners within the area to reach out to me if they’re interested in offering their space as alternative paid parking. We can assist you, promote your location and direct vans there. Offer us an alternative to use and it will free up your town-centre car parking, while still boosting your economy and remove the hostile feeling that motorhomes are not welcome there.”

A local builder has sought to provide a campervan park behind Moores Garage. The council approved plans for 40 plots and extensive facilities in 2012. However, the cost of development was too exorbitant (€60k-150k). Free parking elsewhere would also undermine its potential. The landowner is open to the Council or private developers in buying this land to build a campervan park.

Should a campervan park be built in Dunfanaghy, the community says are other infrastructural issues to consider. For example, despite the increase in visitors to Dunfanaghy, the council has reduced the opening times of the public toilets at the pier from closing at 10pm to now closing at 5pm.

Community campaigner, Anne Sweeney, hopes that Tuesday’s meeting will discuss some of these issues and gauge what sort of village the community wants it to be and how best to achieve this.

Campers and tourist issues come to a head in Dunfanaghy was last modified: June 19th, 2021 by Staff Writer
Facebook0Tweet0LinkedIn0Print0