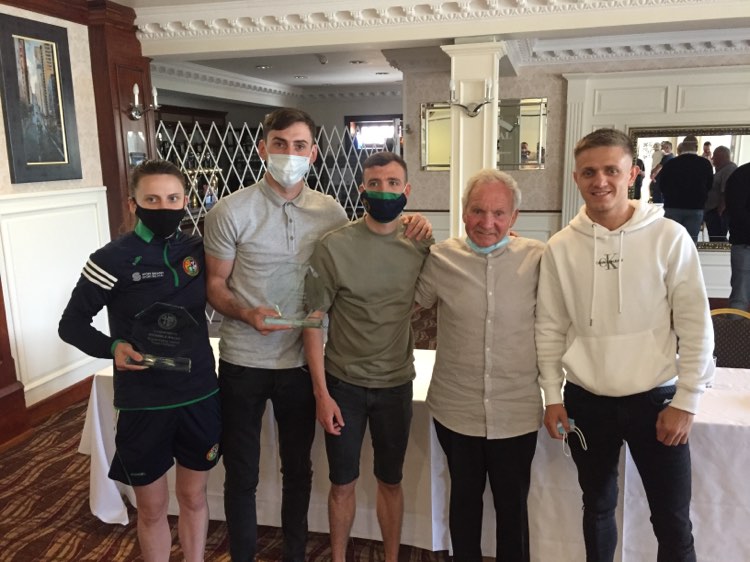 THE President of the County Donegal Boxing Board, Peter O’Donnell, attended a function to honour the four Ulster boxers who have qualified for the Olympic Games.

At the Balmoral Hotel in Belfast today, a short ceremony took place to recognise their achievements.

A presentation was also made to coach John Conlan, who will accompany the boxers and work the Irish corner at the Olympics.

“It was a great privilege to be in attendance to give the Ulster boxers a good send off,” O’Donnell said.

“They have done their clubs, their province and the country proud in making it to the Olympic Games.

“What a great story for the Monkstown brother and sister of Aidan and Michaela Walsh to both qualify for the Olympics at the same time.

Those boxers, along with Kellie Harrington, Emmet Brennan and Aoife O’Rourke will represent Ireland in the squared circle at the Games.