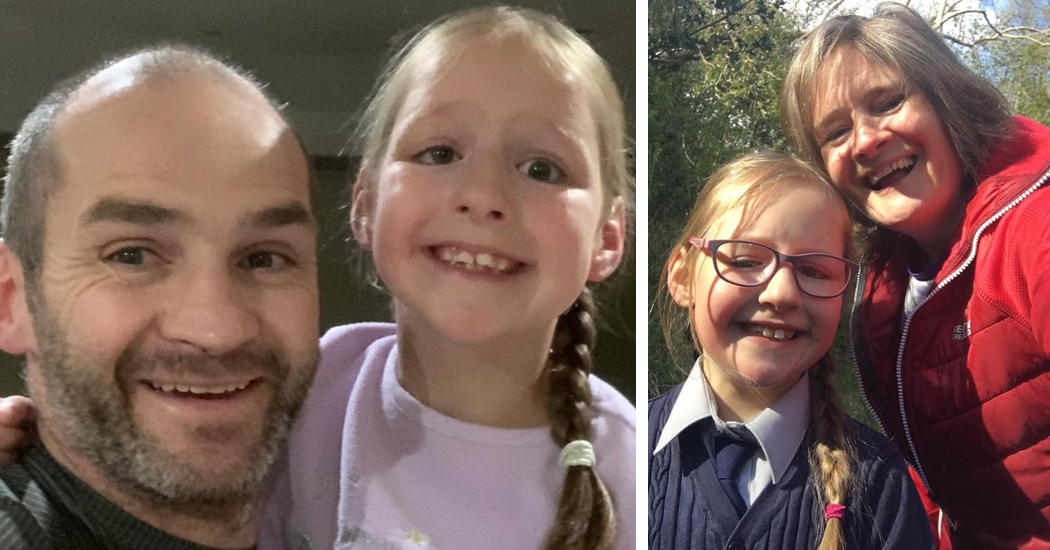 A Donegal family has set themselves two daring charity challenges this Father’s Day.

John Mc Gee is about to tackle a 112mile cycle and a marathon, while his sister Sharon is in for a close shave!

All their efforts will be in aid of two causes close to their hearts: Lamb-Shaffer Syndrome research and The Donegal Hospice. To donate to their ‘Sunshine Cycle, Run and Shave’, please visit: https://gofund.me/0dd47d72

In April 2020, young Kiara was diagnosed with a very rare disorder called Lamb-Shaffer Syndrome. In September 2020, Sean sadly passed away from cancer.

As June is Lamb-Shaffer Syndrome month, John is setting out on a grueling fitness test while Kiara’s Auntie Sharon is shaving her head on the same day. 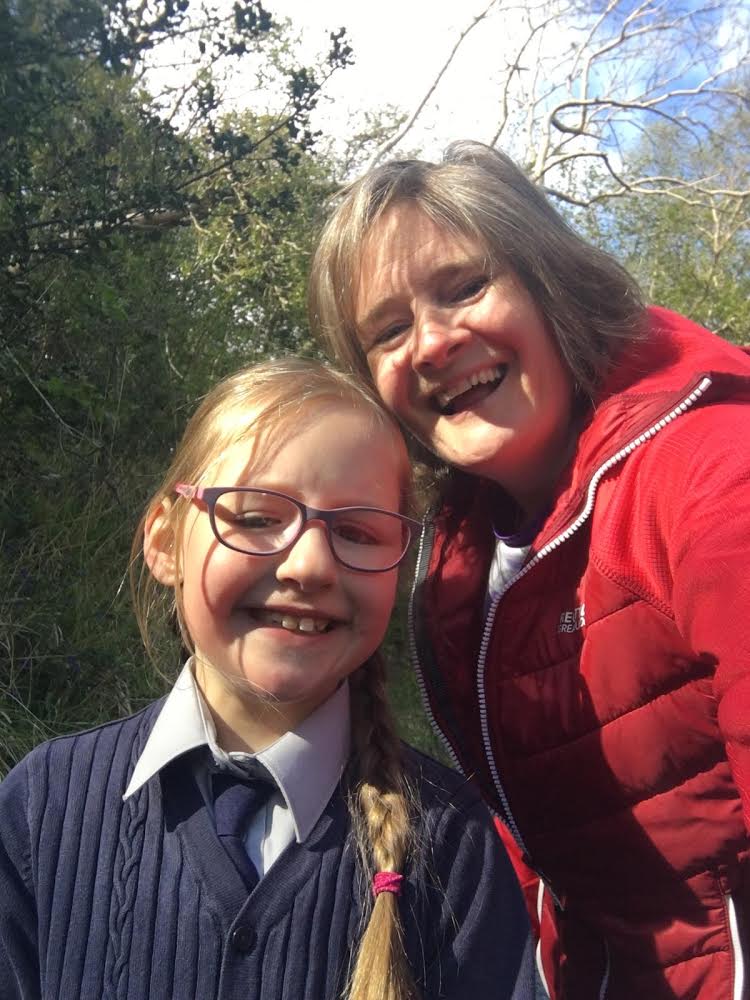 Kiara and her Auntie Sharon 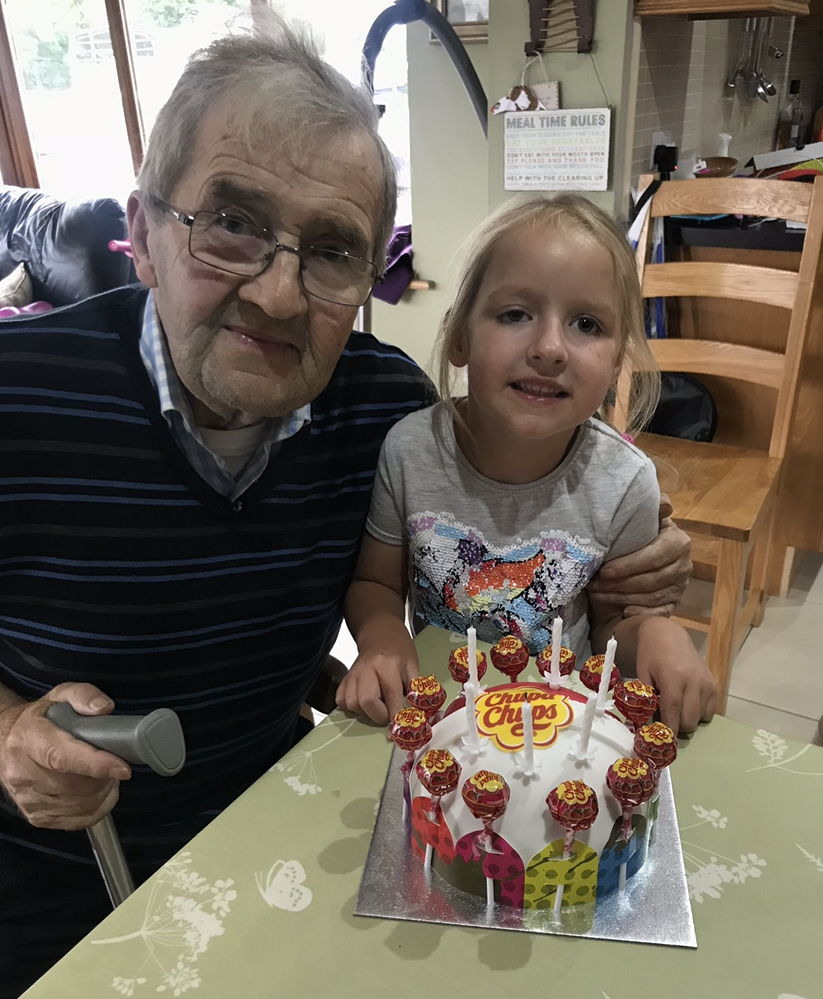 John’s cycle route is 112 miles and over 10,000 feet of climbing followed by a marathon that will finish in Ards forest Park.

Kiara is one of 500 reported cases of Lamb-Shaffer Syndrome in the world and the second in Ireland.

A relatively new syndrome, it was first identified in 2012. The symptoms include significant speech delay, gross motor and fine motor delay, some visual impairments and under developed optic nerves to name just a few. Diagnosis can only occur through genetic testing which identifies a variant on the SOX5 gene of the 12th chromosome.

“It has been given the name ‘The Sunshine Syndrome’ by parents as it best reflects the personalities of those with Lamb-Shaffer Syndrome,” said John. 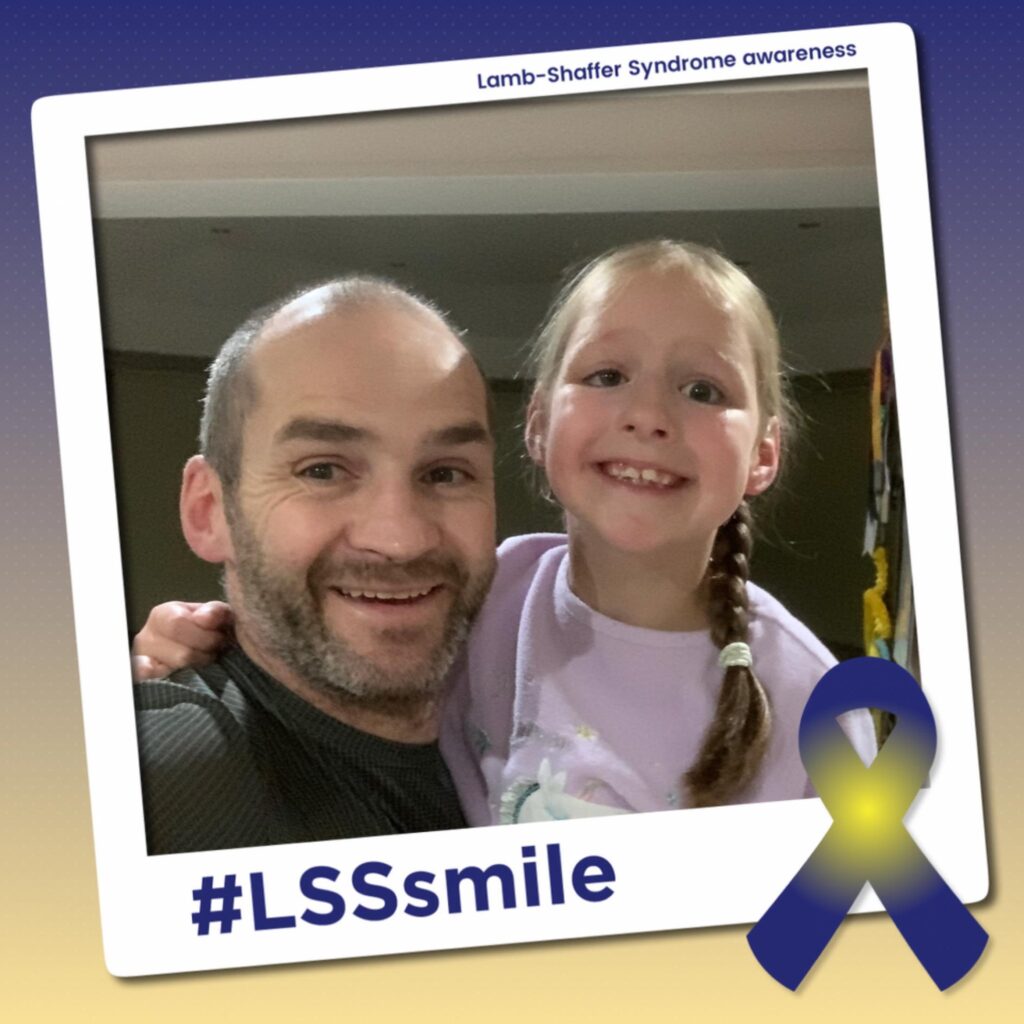 “Any donations received will be greatly appreciated and split 50/50 between both charities.”

To donate to the fundraiser, please visit: https://gofund.me/0dd47d72