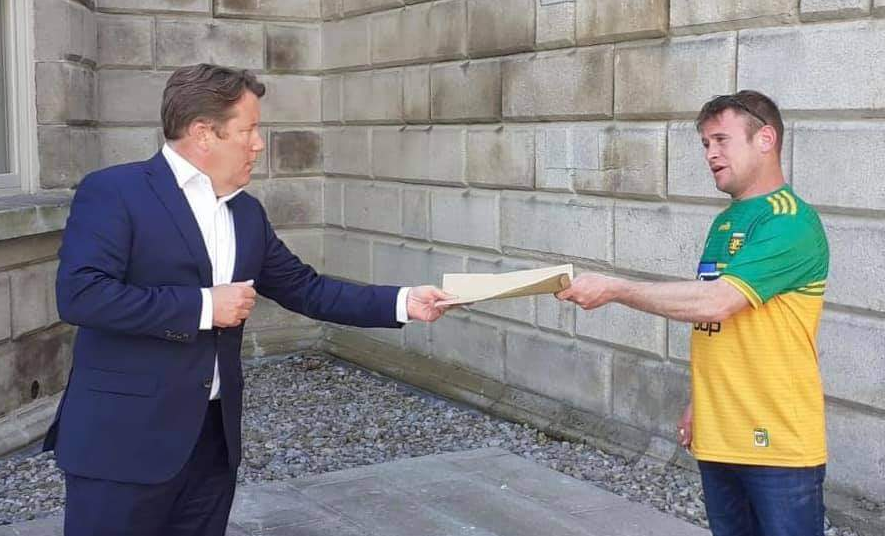 Mica: Insurers and building sector could be asked to part-fund costs

The government is considering making insurance companies, block suppliers and the building sector help foot the bill of Mica redress.

The Irish Times reports that levies are being considered for the industries in order to cover the cost of fixing Mica-defective homes.

Housing Minister Darragh O’Brien has said the cost of the redress scheme could be higher than €1.5 billion. The government is now looking toward stakeholders involved in the Mica scandal to contribute to that amount.

The Minister has asked the Attorney General to examine the government’s options in pursing the defective block suppliers, insurers and the banking sector on their responsibilities.

He also proposed establishing a working group to identify and address outstanding mica issues and costs. The group has been ordered to report by July 31st.

These steps come after thousands of people from Donegal, Mayo, Clare, Limerick and Sligo took to the streets of Dublin on Tuesday demanding 100% redress and a major overhaul of the defective blocks scheme. 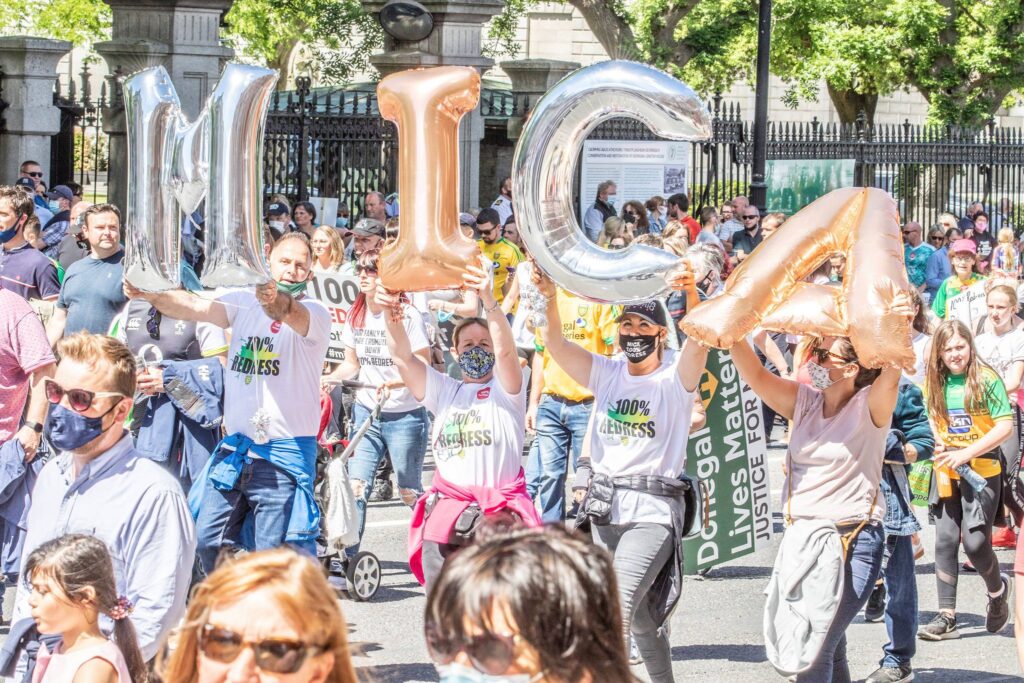 As of June 1st, 788 homeowners have registered to indicate they will be making an application to the Defective Concrete Blocks Grant Scheme, which opened in June 2020.

A third of homes (62 in total) approved under Stage 1 of the Mica Redress Scheme are to be demolished.

Mica: Insurers and building sector could be asked to part-fund costs was last modified: June 19th, 2021 by Staff Writer
Facebook0Tweet0LinkedIn0Print0