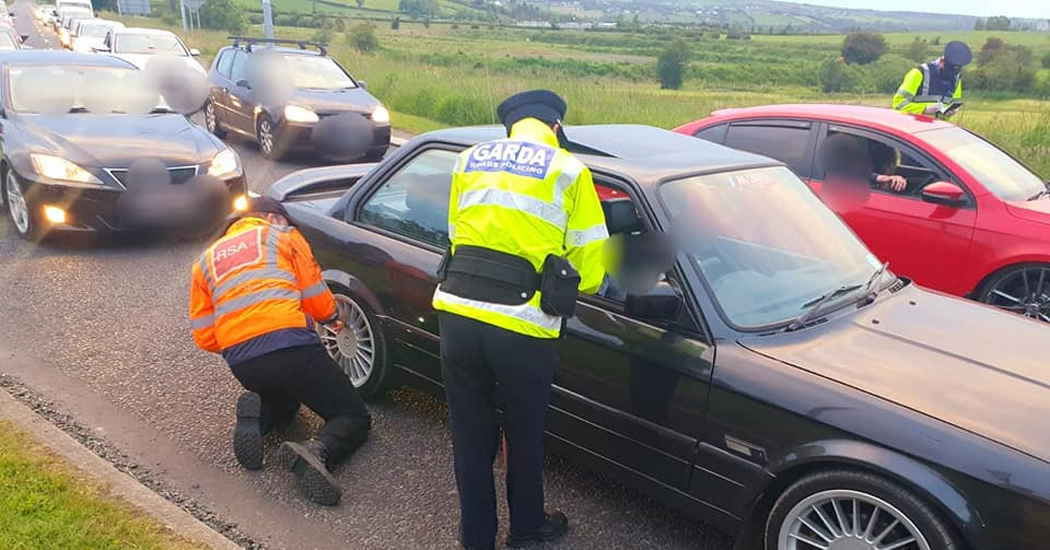 Comment: Why was Letterkenny allowed to be held hostage?

Letterkenny was a disgrace this weekend.

There’s simply no other way of putting it.

For the first time in the 30 years or so that I have lived in the town I felt ashamed of saying Letterkenny was my hometown.

For those 30 years, I have watched as the vast majority of people who live here have endeavoured to make it a better place to live.

I think of people like the late Jim McCormack and his work on the tidy towns committee and also the late Barney Doherty who did so much in making the Letterkenny Folk Festival the huge success it was.

In more recent years I think of people like the town gardener David Donnelly whose tireless work added so much beauty to our town.

And then I think of the scenes I witnessed on Friday and Saturday.

Young men and women falling around the Main Street drunk in the afternoon, puking on footpaths and abusing passers-by.

Others hanging out of car windows and leaving the town like a tip as they discarded their rubbish for others to pick up after them.

Don’t tell me I imagined it. I drove through the Port Roundabout and along the Pearse Road on Saturday night at about 9.30pm and it was a bedlam.

Cars on fire, the Port Road blocked to traffic, bottles being smashed.

There’s no other way to describe it other than to say our town was held hostage.

This has NOTHING to do with the Donegal International Rally other than the fact that it took place at the same time of year.

The people who arrived in Letterkenny this weekend were not here to watch a rally because we know there wasn’t a rally on.

They were here to get drunk, carry out illegal car manoeuvres and generally cause havoc.

And guess what – they succeeded.

Letterkenny and Donegal welcome visitors from across Ireland with open arms but not the kind who treat their hosts with utter contempt.

Some argued on social media that it was only a couple of nights of the year and that people could choose to stay out of town.

But why should they? Why should people be prevented from going into town by these individuals?

Gardai had an impossible task and they were merely bystanders trying to keep a lid on a situation that was threatening to boil over time and time again.

Yes, there were arrests but it was the tip of the iceberg for the number of offences which occured over the weekend.

This can’t be allowed to happen again. We can’t turn a blind eye to such events if they happen again when the Donegal International Rally returns.

Donegal already has the name of having an unhealthy relationship involving young people and cars.

The scenes witnessed at the weekend have done nothing to suggest that this unhealthy relationship has changed at all.

If anything it is getting worse.

(An earlier picture of a car on fire used to accompany this article was not related to events of the weekend. We apologise to the car owner for any inconvenience caused.)

Comment: Why was Letterkenny allowed to be held hostage? was last modified: June 23rd, 2021 by Stephen Maguire
Facebook0Tweet0LinkedIn0Print0