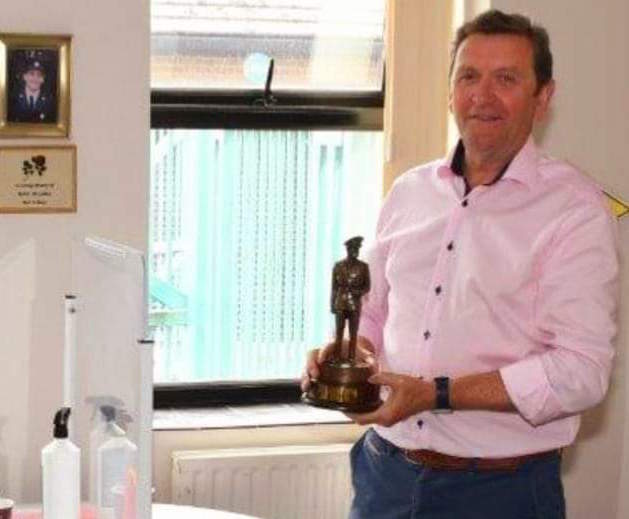 After 39 years of service, 30 of which were in Letterkenny, Mick signed on for the final time today.

His colleagues and friends at Letterkenny Garda station had a farewell gathering for Mick.

“We, within the Donegal Garda Division would like to wish him and his family many years of good health and happiness,” said a Garda spokesperson.