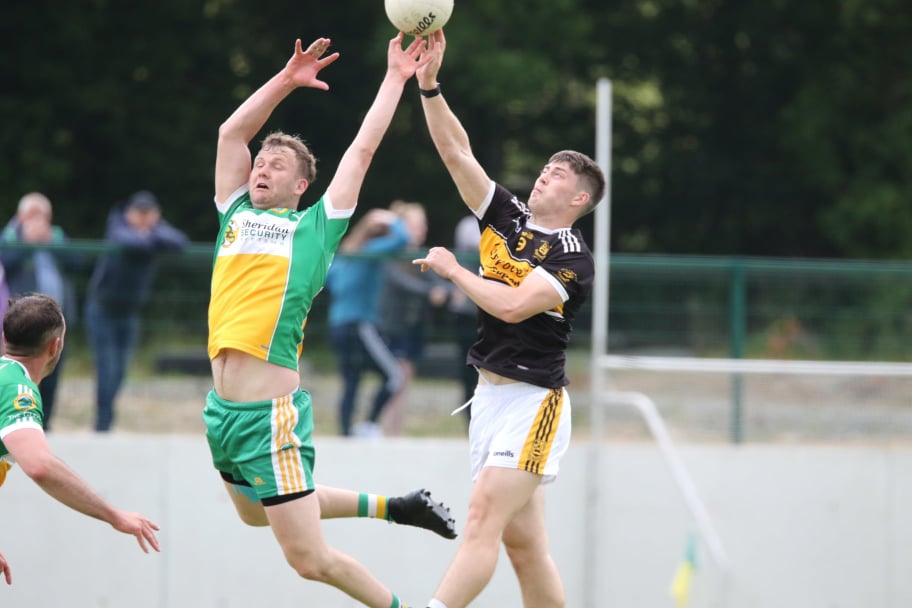 THREE points in the final five minutes rescued a share of the spoils for Bundoran at Glenswilly.

Cian McEniff tied things up with a free from 40 metres, his seventh point of the afternoon earning a draw for the Stars of the Sea.

Alan Russell’s goal in the second minute looked for an age like being the key to getting Cathal Corey off to a winning start as the Bundoran manager.

Glenswilly might have been down a hoard of their stellar names but they were three in front when Mark McAteer arched over a superb score in the 54th minute. 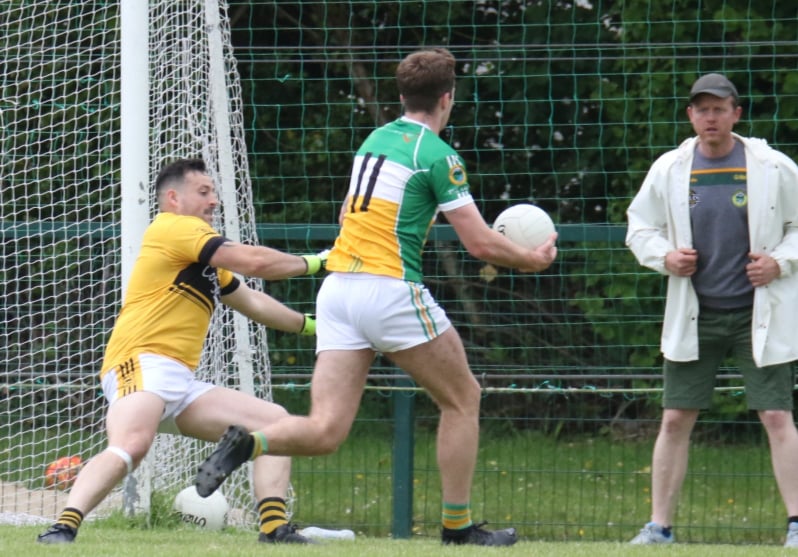 Caoimhinn Marley’s 45th minute goal tipped the scales in Glenswilly’s favour, but a little inexperience perhaps cost them down the home stretch.

His team got off to a perfect start, Russell tucking to the net after Philip O’Donnell had saved from Peter McGonigle in the second minute.

Russell opened the scoring with a point after 15 seconds and Glenswilly, who were beaten by Killybegs last weekend, looked shellshocked.

Shane McDevitt’s nerveless place kicking helped to settle them and a delightful Leon Kelly point in the 20th minute stirred them into action. 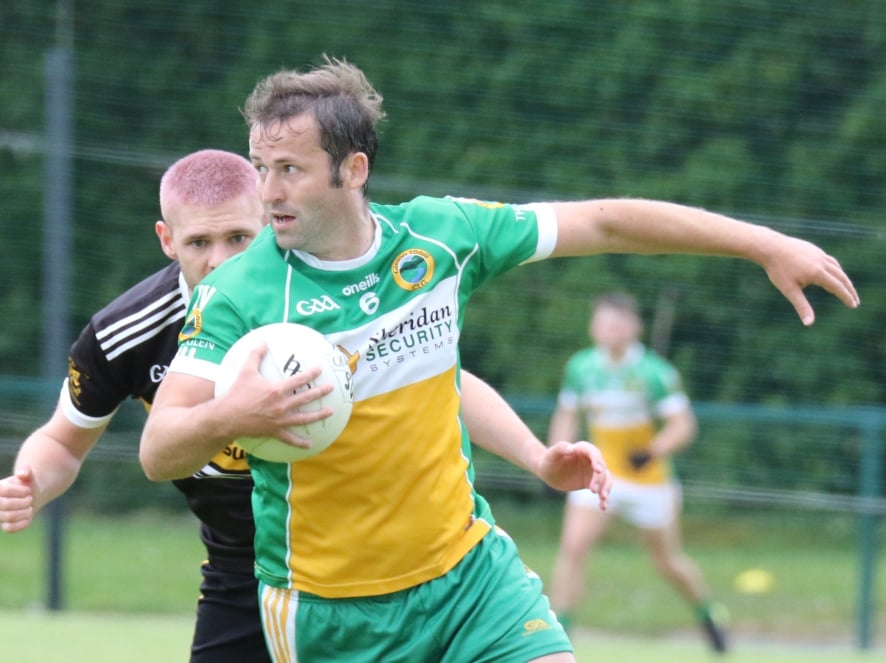 Some of the Glenswilly support were celebrating a goal when McAteer burst through and fired a low shot goal ward. His low shot was inches to the wrong side of Ashley Mulhern’s post.

Marley boomed over a 45-metre free and Glenswilly were within a point at the break having survived when McGonigle fired wide with a goal chance at the other end.

Two minutes into the second half, McDevitt brought Glenswilly – who were 1-6 to 0-8 behind at half-time – level for.

McEniff kept Bundoran in front, but when McAteer played Marley in for the Glenswilly goal the pendulum swung. 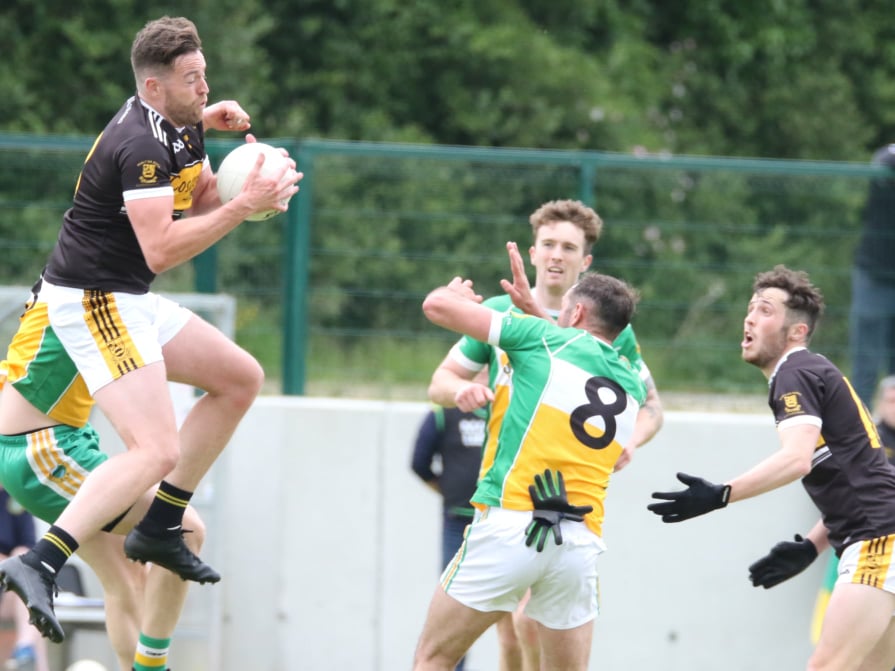 McAteer landed two inspired points himself from the right-hand side that appeared enough.

Glenswilly were without the injured Oisin Crawford after an injury last week, Gary McFadden has yet to make his return from knee surgery while Caolan Dunleavy and Jack Gallagher are with Donegal’s Under-20. Add in the obvious absence of Michael Murphy and a Glenswilly team already in a period of transition was lacking in the experience stakes.

That much was evident as they left the door ajar for Bundoran to sneak a point.