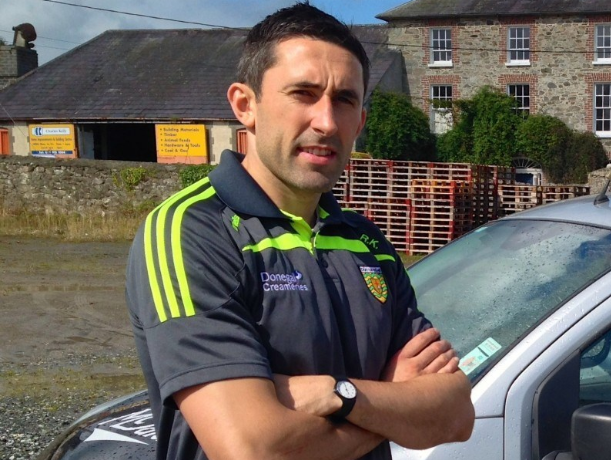 RORY Kavanagh got his first win as the St Eunan’s manager with his side comfortable victors over Killybegs at O’Donnell Park.

Conor O’Donnell kicked seven points as the Cathedral Town side bounced back from last weekend’s defeat by Gaoth Dobhair.

The signs were already ominous for Killybegs wen Darragh Mulgrew posted the game’s first score inside the opening 20 seconds.

The home side were 0-8 to 0-2 ahead by the break and the result never felt in doubt.

Jack McSharry’s brace at the state of the second half gave Killybegs a momentary lift, but they wouldn’t score again thereafter.