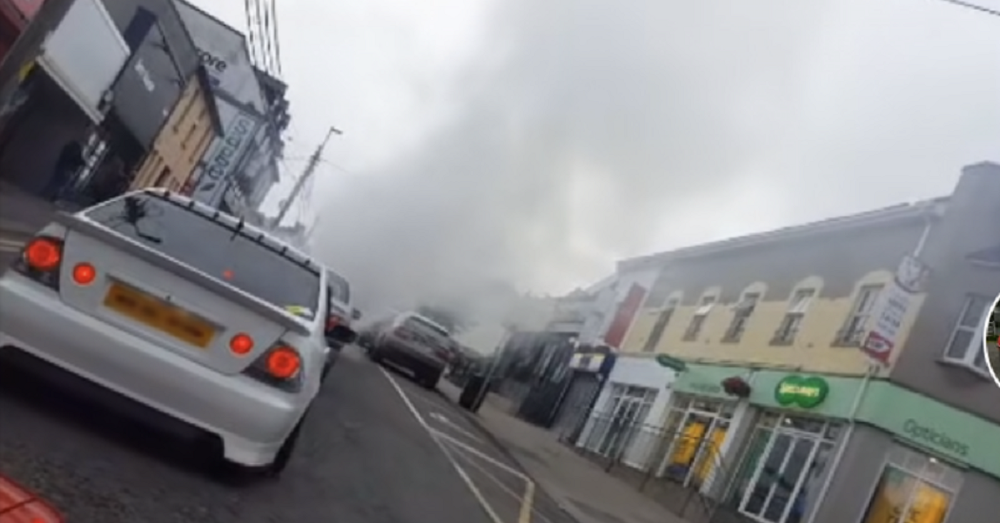 The Letterkenny Chamber of Commerce is calling for a new approach to manage crowds during next year’s ‘rally weekend’.

There was major disruption and 53 arrests in Letterkenny as thousands of car enthusiasts came to town on what would have been the weekend of the Donegal Rally. Incidents in recent days had no link to the official rally event, as it did not take place this year due to the pandemic.

The business community of Letterkenny is now looking at solutions on how to take back control.

“There were winners and losers in all of this,” said Toni Forrester, CEO of the Letterkenny Chamber.

“People knew it was going to happen but we didn’t expect the extent of the behaviour.”

Forrester said the Chamber is preparing to engage with all stakeholders, including Donegal County Council and gardaí, to examine how to make the weekend better for visitors and residents alike.

“There is a balancing act and we would love to be involved in the conversation,” Forrester said.

“We think that conversation should start next week.”

Hotels and a number of bars, shops and takeaways benefited from increased sales last weekend, but Forrester acknowledged there is a mixed bag of reactions among local businesses in relation to the weekend.

“We have reputational work to do, to look at how do we make it better if we are getting thousands of people coming who are car enthusiasts. It was a bit of a Catch 22 because there were no organised events or nightclubs open and people had nowhere to go.”

Forrester pointed out that the official Donegal International Rally is welcomed by the Chamber as it brings a boost to the county each year.

“The rally itself is whole other ball game, it brings a huge benefit to Letterkenny, it brings a huge amount of people to the town and to Donegal. There has just always been that extra consequence of crowds which we disassociate with the rally,” she said.

A new approach, Forrester said, would look at the weekend as an event and manage crowds as if there was a festival in town.

“If it’s going to happen again next year, let’s see if we can work together to make it work better for everybody,” she said.

“We need to allow people to do their normal day to day things, without the noise and disruption.”

Forrester added a call for a policing plan with more visibility.

“High visibility policing works, from our experience, and we would need a response like that.”