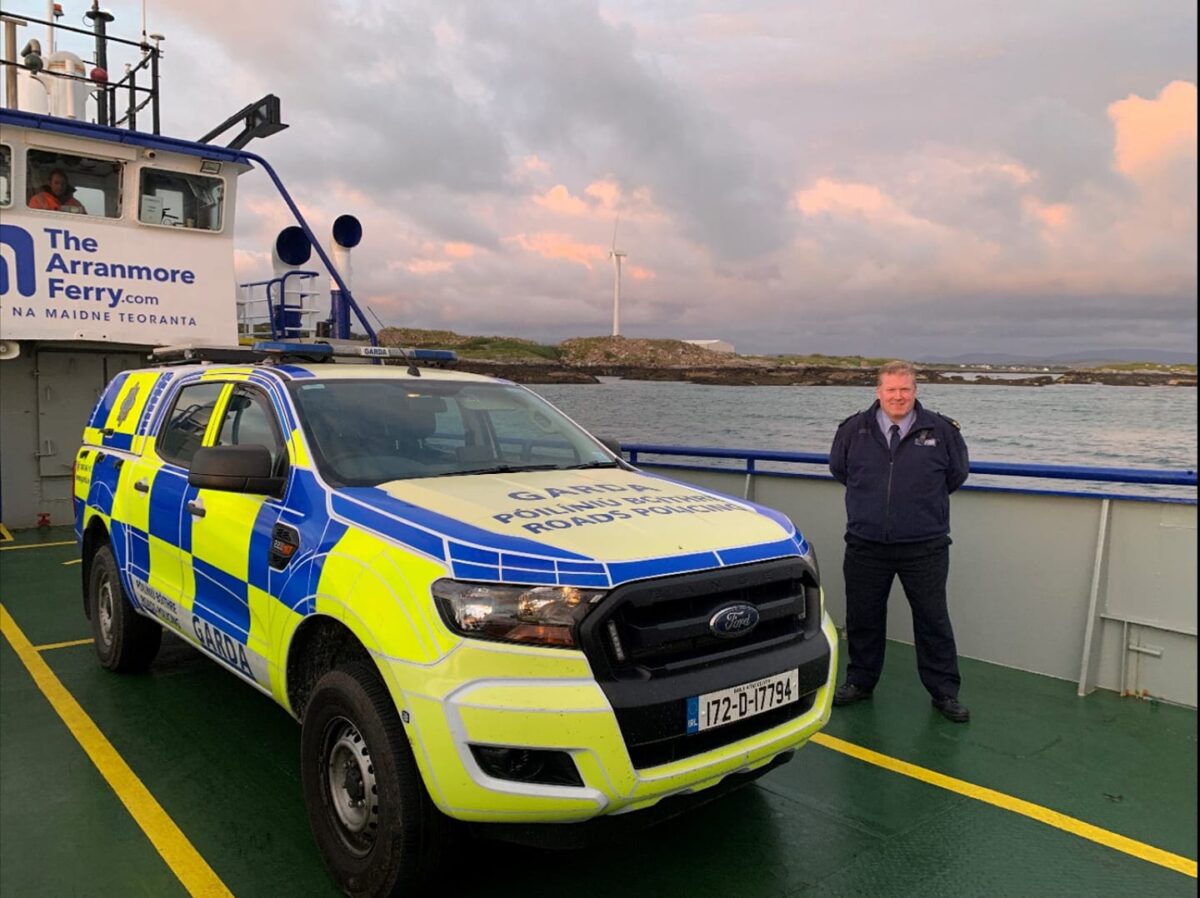 A new community garda has been appointed for Arranmore Island.

He will be stationed there as a Community Garda for Arranmore and the Burtonport Sub District.

“He is already working with the local community on a number of projects with the aim of keeping people safe,” a spokesperson for the Garda Press Office told Donegal Daily.

The appointment means that Gda Quigley will be the first officer stationed in Burtonport in almost seven years.

The move comes after what was a rowdy June Bank Holiday weekend on Arranmore. One person was airlifted to hospital after a fall, another was arrested and a number of fines were handed out for public order related offences.