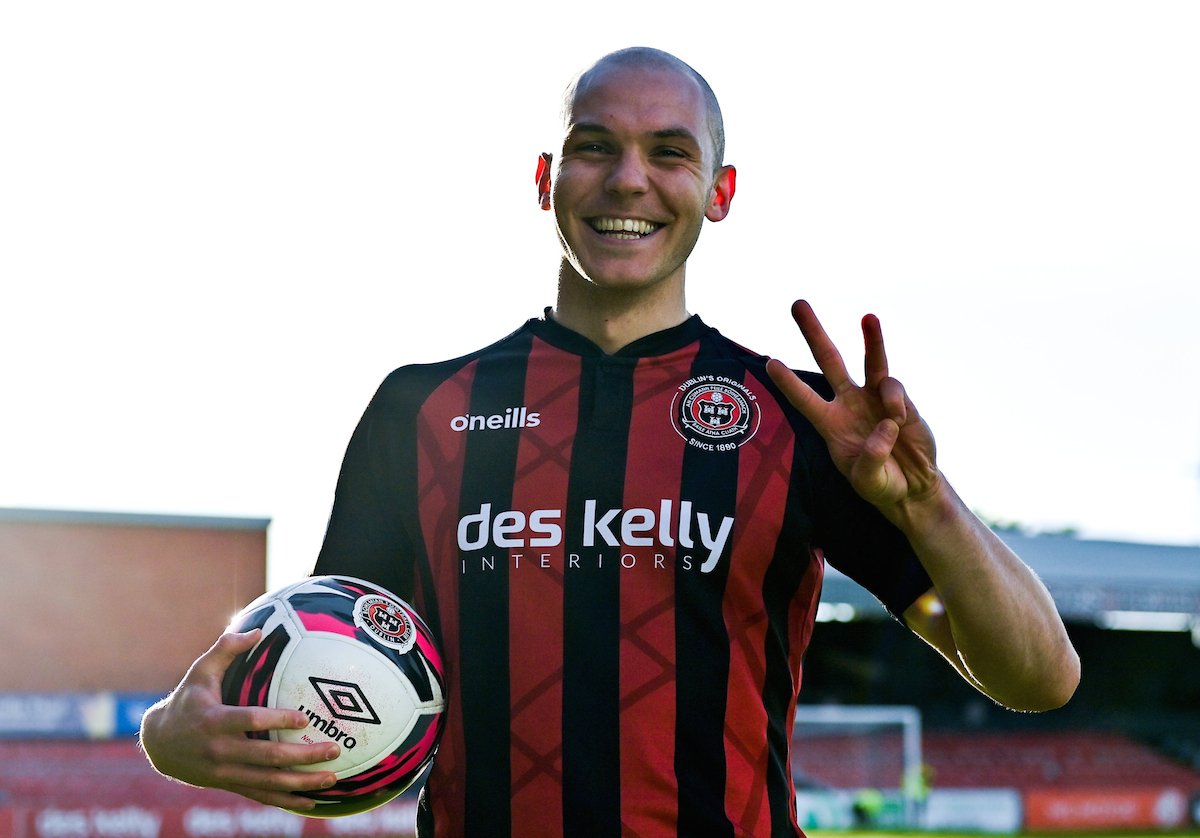 GEORGIE Kelly netted again to give Bohemians victory in a Dublin Derby against Shamrock Rovers.

Kelly scored the only goal of the game as Bohs overcame their Dublin foes.

After a four-goal hail on Friday night against Drogheda United, the Tooban man picked up where he left off.

Early in the second half, Kelly showed superb awareness and composure to fire past Alan Mannus.