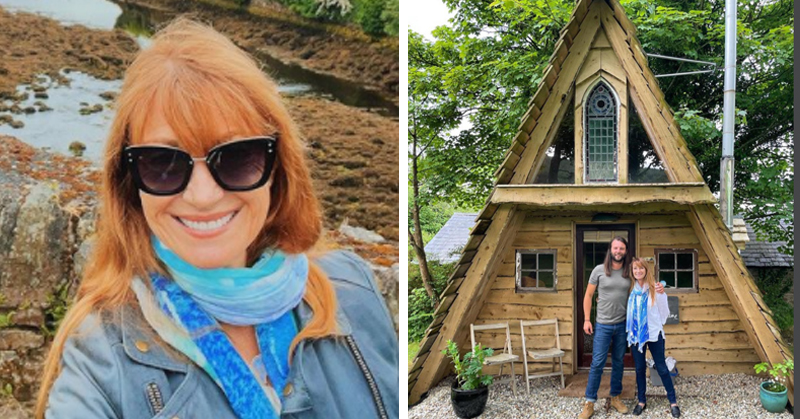 Hollywood star Jane Seymour has become the latest celebrity to be wowed by Donegal after a recent stay on Inch Island.

The British actress and one-time Bond girl is in Ireland filming a new TV series, but as soon as she got some time off, she made Donegal her destination of choice.

The actress learned how to pull pints in the pub and also crossed over to Buncrana for a walk along the Crana river, which she loved so much that she shared a snap with her Instagram followers.

This was Jane’s first time in Donegal, but she hopes to be back soon, according to Keith.

“She was absolutely blown away by it. She couldn’t get over how beautiful it was. She thought it was stunning, she loved how everything looks and how everything is. She loves Inch Island,” Keith old Donegal Daily.

Her friendship with the Harkins was sparked years ago when Keith, who is a very well-known singer/songwriter, was living in Los Angeles. They hit it off during an exclusive visit to Richard Branson’s private island in the Caribbean, where they were guests of the business tycoon.

“We’ve been friends for a long time and it was great to see her. She is a super cool person,” said Keith. 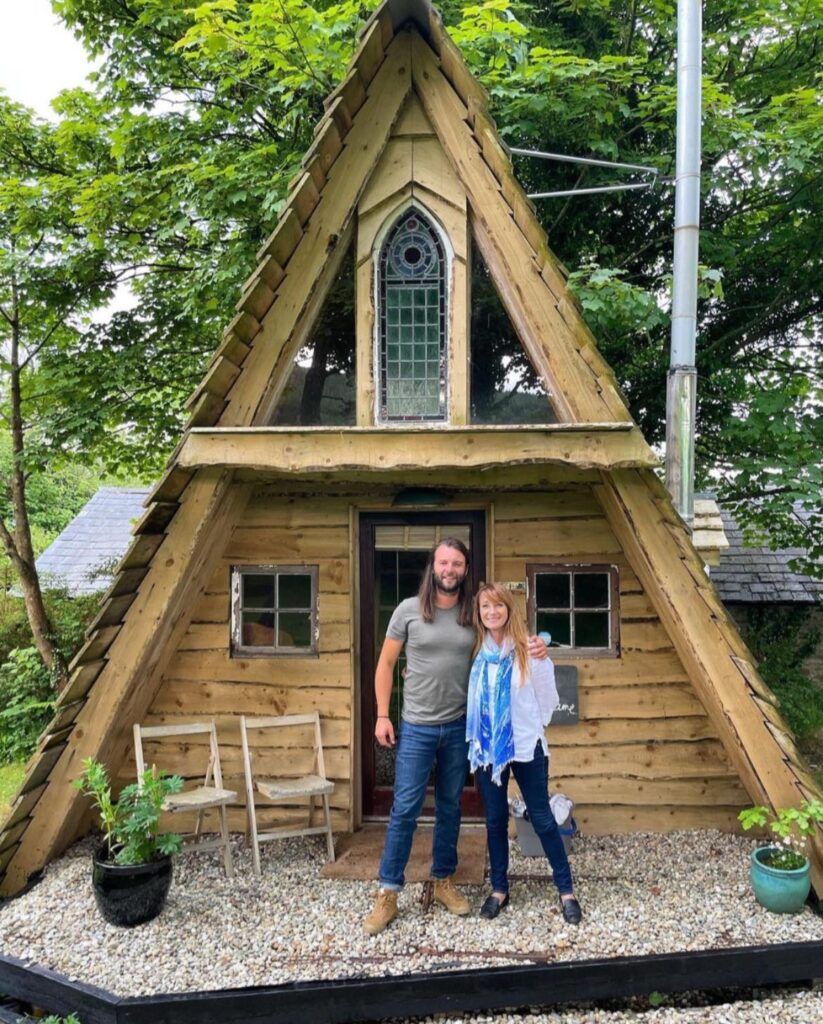 The weekend break was also a chance for Seymour to rest up after a painful injury. She is currently starring in and executive producing, Harry Wild, a new mystery series set in Dublin. Last month however, she suffered a knee fracture while filming a running scene. The hard-working actress didn’t miss a minute of downtime though, and was back on set with a leg brace soon after.

Glack House was the perfect place for her to chill and recover.

The Harkins are proud supporters of Seymour’s charity, the Open Hearts Foundation, and Keith recently hosted her gala which took place virtually in March.

Seymour is one of many guests to check out the new Glack House, which opened for the first time last summer. The unique venue comprises a 180-year-old former farmhouse and buildings, including two wooden cabins and plush bell tents.

“We’ve put five/six years of work into it and we had a bumper summer last year. We became superhosts on Airbnb in a couple of weeks. We have just a few vacancies left this summer but they are getting fewer,” says Keith.

The highlights of the property are the hot tub and a pub, which Seymour herself enjoyed for an early morning Guinness pouring lesson.

Glack House has become a getaway for groups as it provides enough accommodation for over 20 people. The outdoor setting and quirky cabins have been a popular option for staycationers and for those seeking an alternative wedding setting.

“We’ve travelled a lot with work and we’re seen everything that’s out there, we brought all the inspiration from everywhere around us and brought it back here to Donegal.”

“We’re very proud of what we do here,” said Keith. “Inch in Donegal is one of the most beautiful places in the world. The one good thing about what Covid has done is make people realise it, and it’s made people in Donegal realise that more.”