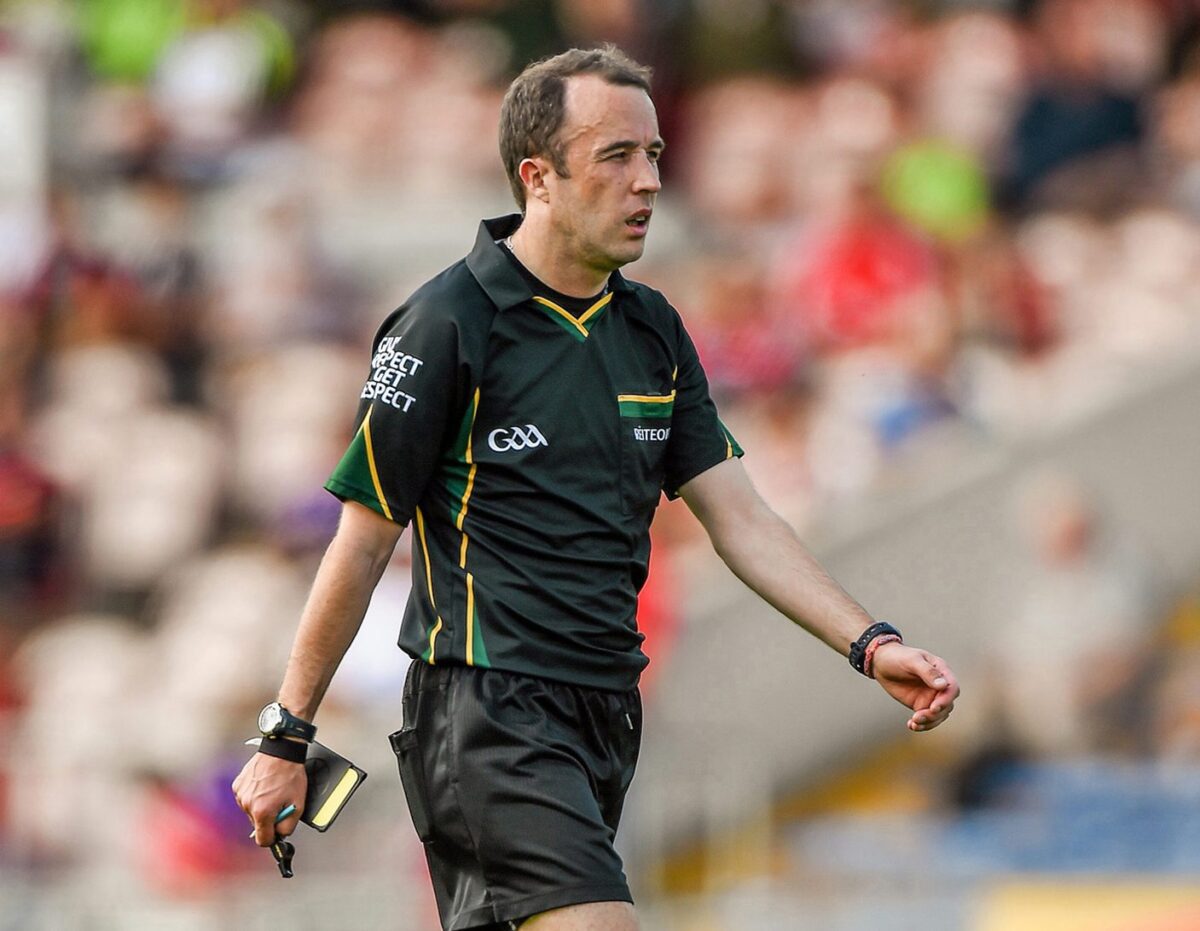 THE Ulster Council have confirmed the referees for this weekend’s games – including the Ulster SFC game between Donegal and Down.

Cullen was at the centre of attention during a ‘Super 8’ game between Donegal and Roscommon in 2018.

Kevin McStay, the then Roscommon manager, was given a three-month ban when he threw a ball at Cullen, a linesman in the game, after his side was denied a free.