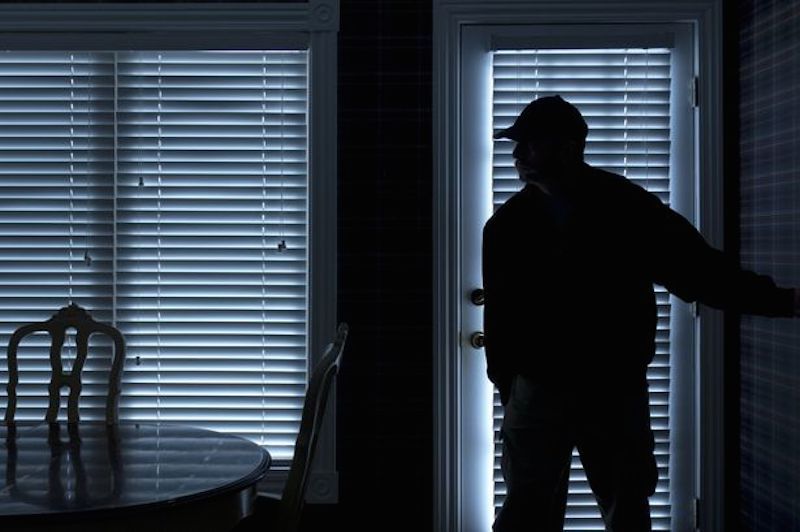 GARDAÍ have urged parents to be aware of the whereabouts of young people over the summer months.

The appeal follows a burglary at a factory warehouse in west Donegal recently.

The incident took place on Friday, June 11 at the warehouse in Cashel Gortahork.

Entry was gained via a toilet window and fire extinguishers in the premises were discharged.

Gardaí have been informed that groups of local youths have been hanging around the area.

“Know where they are,” a Garda spokesperson said. “We would like to appeal to parents, coming into the summer holidays now to just know where the young people are.”

Anyone with any information about the incident is asked to contact Milford Garda Station on 074-9153060.