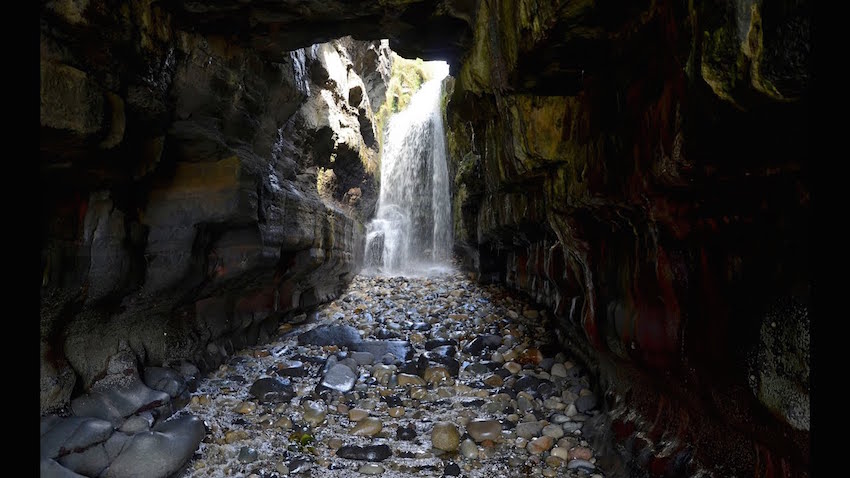 Woman injured after falling onto rocks at Secret Waterfall

A woman has been taken to hospital after falling on rocks at the Secret Waterfall at Largy.

The accident happened around midday today.

Killybegs Coast Guard say they were tasked to the scene at 12:43pm.

The casualty, who suffered a lower leg injury, was attended to by a HSE ambulance crew and then taken onboard the Killybegs CG rib and transferred to the slip at Killybegs Harbour.

The HSE Ambulance then transferred the casualty to hospital.

Her condition is not yet known.

Members of the public were recently warned to take extra care in the area of the Secret Waterfall.