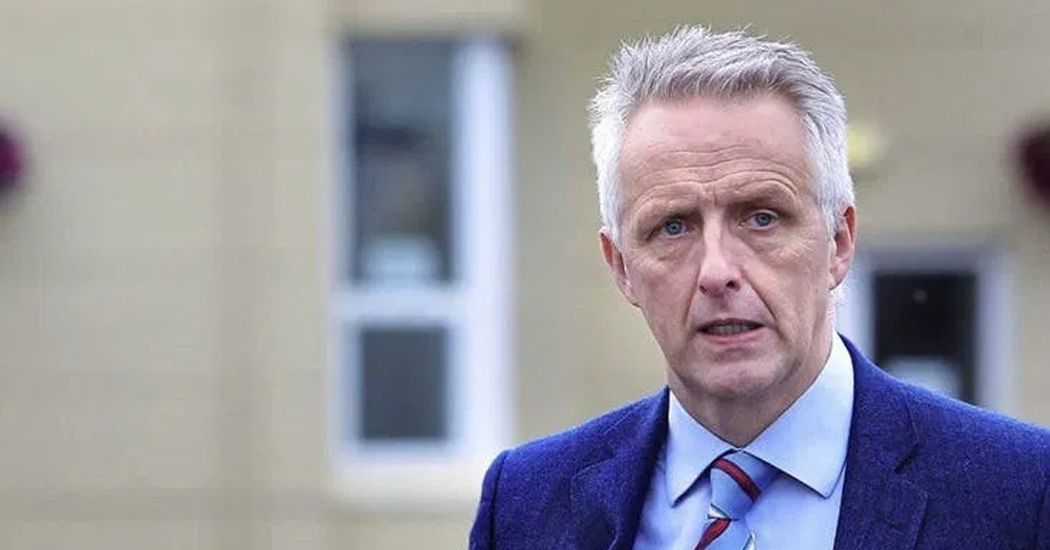 A leading Donegal GP has warned that the Delta variant is likely to spread into Donegal soon.

Derry is currently dealing with a surge of Delta variant cases.

Stranorlar-based GP Dr Denis McCauley said there is ‘no doubt’ that the variant will arise among cases across the border, particularly in Inishowen.

The Delta cases are almost exclusively among people under 40 and the 0-19 year old cohorts, who have not yet been fully vaccinated.

“It is reassuring in the medium-long term, but in the short term it still is a worry,” said Dr McCauley, who is the GP spokesman for the Irish Medical Organisation (IMO).

The level of concern, he said, will depend on case numbers.

In light of the developing situation, Dr Denis McCauley has called on people not to miss their second vaccine appointments. Some GPs in Ireland are reporting more no-shows as the vaccine roll-out progresses through younger age cohorts.

Dr McCauley said people have been missing appointments in vaccine centres for both first and second doses: “It’s probably they don’t realise the importance of it, they would think that something else is more important but it’s a small quantity, and the vaccination centres do ring and encourage people to get in.”

Dr McCauley said that at his practice, the main issue of people not turning up for appointments is that they have genuinely forgotten.

He noted that vaccine can be thought of as less important among the younger cohort.

“One of the biggest risk factors is age, so naturally the older cohort were so happy and relieved to get it. It was like a piece of treasure. As you go down into the age groups, the shininess of the treasure gets slightly less.”