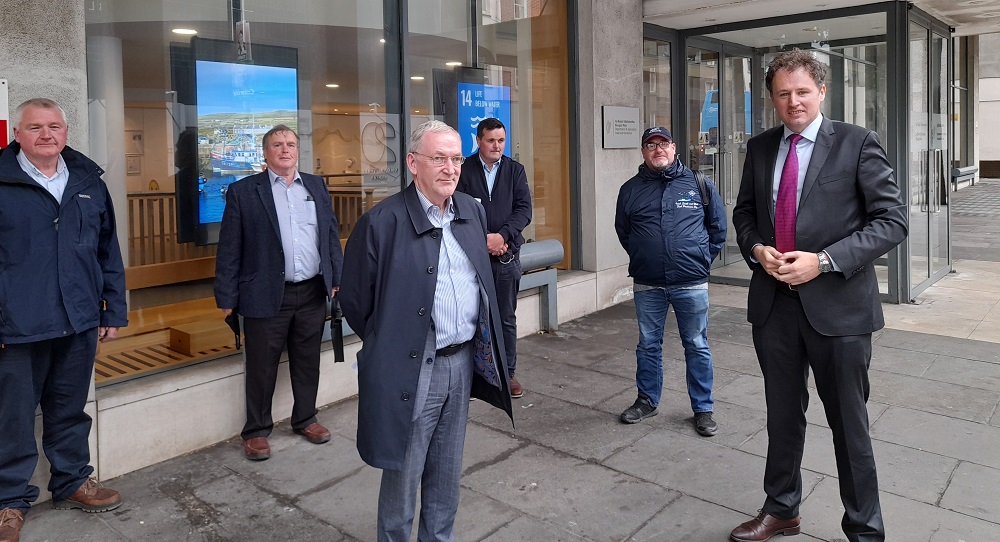 More than 50 trawlers from fishing communities across Ireland steamed up the Liffey this morning as part of a protest over the cut to quotas, the impact of Brexit and the EU Common Fisheries Policy.

Fishing industry representatives were given the opportunity to bring their issues directly to the Minister following the demonstration.

Following a two-hour meeting, Minister McConalogue said: “I was joined by the representatives of the fishing industry this afternoon where we had constructive talks. I welcome continued engagement with the industry.”