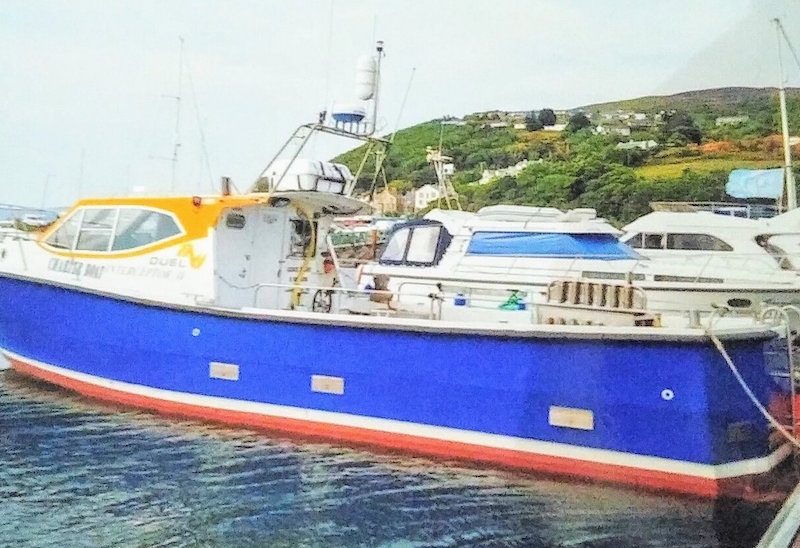 A popular Donegal maritime business has said it has been forced to close blaming fishing regulations.

Swilly Tours and Charters, based in Buncrana, was a hugely popular company specialising in fishing trips and sightseeing tours.

However, the company said yesterday it had seized operating.

A statement said “It with a heavy heart we have to post this. Swilly Tours & Charters will cease operations effective immediately.

“We have poured our heart and souls into the business to ensure everyone had a great time on the Swilly & had made memories that will last a lifetime.

We are just one of many small businesses that have been made a casualty of Charlie McConalogue and the FF/FG government who would rather let French & Spanish SuperTrawlers drain our shore than let us take our own children out for a days fishing.”

“It’s an absolute disgrace that 98% of the quota was granted to 50 boats and the other 2000
small boats got a letter saying basically close up.”

The statement said that with the massive increase in licencing and ban on the kids fishing, they had no choice but to close up.

The statement added “We would like to say a huge thank you to all of you who have supported us over the years and sincerely apologise for the delay in getting back in the messages and we were fighting a losing battle. Thanks again. The Swilly Tours Team x.”