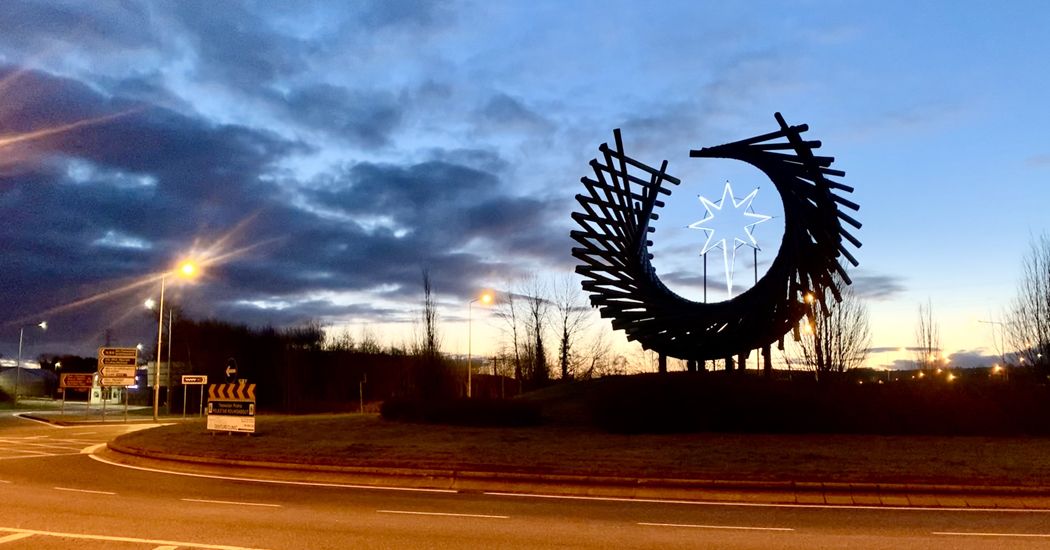 Major roadworks between the Dry Arch and the Polestar Roundabouts in Letterkenny will take more than a year, it has been revealed.

However, the roadworks will take place nightly between 7pm and 7am to limit the build-up of traffic into and out of the Cathedral Town.

Donegal County Council, the contractor and members of Letterkenny Chamber held a meeting to discuss the impact of the roadworks on locals and businesses.

The meeting was told that work was due to start on June 14th and will last 65 weeks in total.

However, there will be a number of breaks in works including Bank Holiday Weekends on both sides of the border as well as the Christmas period.

During the day 4 lanes will remain open at all times while the speed limit for the duration of the works is 50km/h.

Signage saying Letterkenny is open for business will also be erected.

Emergency numbers are also to be distributed in the event of situations which may arise with the ongoing works.

Major Letterkenny roadworks to last a year but will be at night was last modified: June 29th, 2021 by Staff Writer
Facebook0Tweet0LinkedIn0Print0