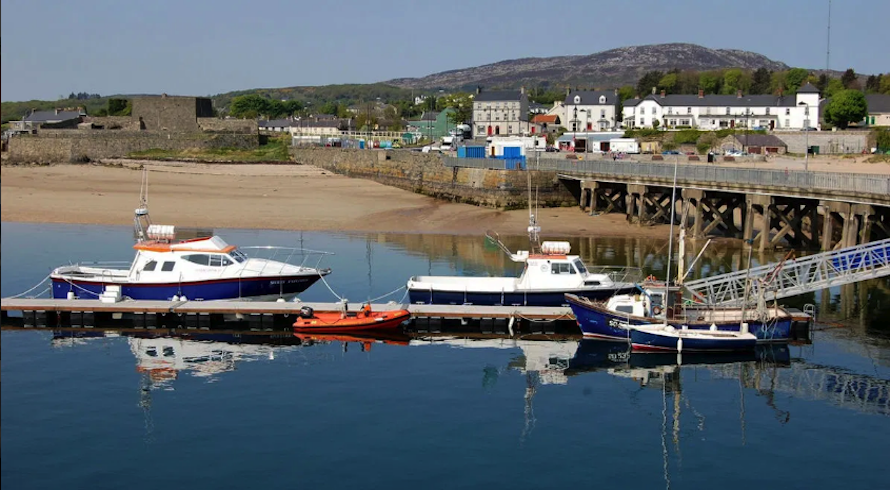 PLANNING permission has been denied for a new telecommunications mast in Rathmullan.

Seven submissions of objection, containing 24 signatures, were submitted to Donegal County Council against the proposed development.

The proposal said the monopole was for ‘wireless data and broadband services’ and to be located at the Eir Exchange at Pound Street, Rathmullan.

The plans were lodged with the Local Authority in April, but locals objected strongly.

Among the concerns highlighted to the Council were the potential traffic hazard on an already-congested street, that the proposed development was out of character with the landscape of Rathmullan.

Local residents expressed fears about the proximity of the mast to St Joseph’s National School while some of those suggested that co-location on an exiditing mast on Inch Island could be possible.

The Council, referencing its County Donegal Development Plan 2018-2024, says that the proposed development: ‘would result in an incongruous structure along the local streetscene of Pound Street and within the town settlement of Rathmullan; would have an unacceptable and overbearing visual impact; would seriously injure the residential amenities of the area; depreciate the value of property within the vicinity, and adversely impact on the historic and archaeological setting of Rathmullan.’

The Council also noted what it called an ‘insufficient examination of alternative sites’.