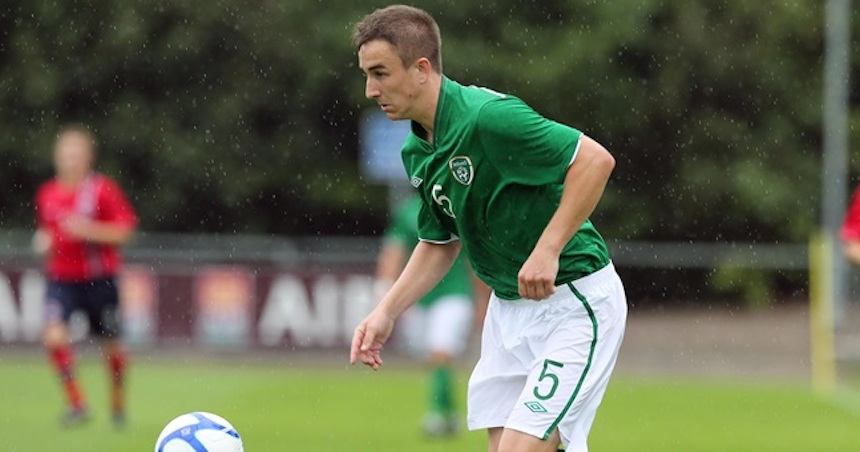 RYAN McConnell has become the latest ex-Finn Harps player to sign at NIFL Championship side Dergview.

The former Manchester United youth player is joining the Darragh Park outfit for the 2021/22 season. Dergview are now managed by former Harps U19 manager and senior coach Tommy Canning.

McConnell most recently played for Convoy Arsenal in the Donegal League, moving there from Letterkenny Rovers in 2019.

After returning from his time in England, where he captained United’s under-21s.

In 2015, he signed for Finn Harps, but moved on loan to Ballinamallard after making just one appearances in 2016.

McConnell was at the Mallards until he returned to his native Letterkenny Rovers in 2018.

Canning recently recruited Niall McGinley and Jamie Browne from Harps while Inishowen men Pat Loughrey and Kieran Farren worked under him at Finn Park and have also agreed terms.