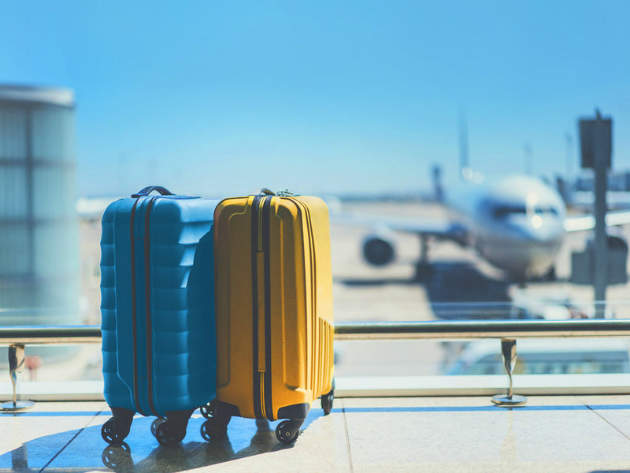 Donegal looks set to be awash with Staycationers this summer.

But while many hotels across the county are booking up fast, at least one in four of us is planning a trip abroad this September.

A survey by online travel agent Click&Go revealed that 26% of those surveyed are planning to hop on a plane.

Nearly 2,500 people between the ages of 18 and 65 took part in the survey, with the majority of respondents aged 35 or older.

Sun holidays were the most popular choice for those looking to book a foreign trip, the research reveals.

“Essentially, people want to start travelling again, the majority from September onwards, provided they know where they stand in terms of restrictions,” said Paul Hackett, CEO of Click&Go.

“Any delays to easing travel restrictions will further impact the travel industry, as Irish customers will be forced to wait to book their holidays, which will drastically slow the recovery of the Irish travel sector,” he said.

Another survey commissioned by Europcar Mobility Group Ireland reveals that 56% of people are still choosing to holiday at home this year.

The research shows that 60% have not taken a break since the start of the Covid-19 pandemic, with just over a third having taken a staycation in Ireland last year.

The research shows that of those who did take holiday in Ireland, the length of stay was relatively short with the majority taking between two and three days.

Of those who did take a holiday in Ireland over the past year, 42% spent less than €500 on their trip.

The research also indicates that the pandemic has influenced how people plan to travel this summer, with 62% of the public opting against using public transport.

This suggests that more people will be using a car for their holiday and with one in ten saying their current car is unsuitable for taking on a staycation, many will be considering renting a car.

We’ll staycation this summer but 25% will hop on a plane was last modified: June 24th, 2021 by Staff Writer
Facebook0Tweet0LinkedIn0Print0