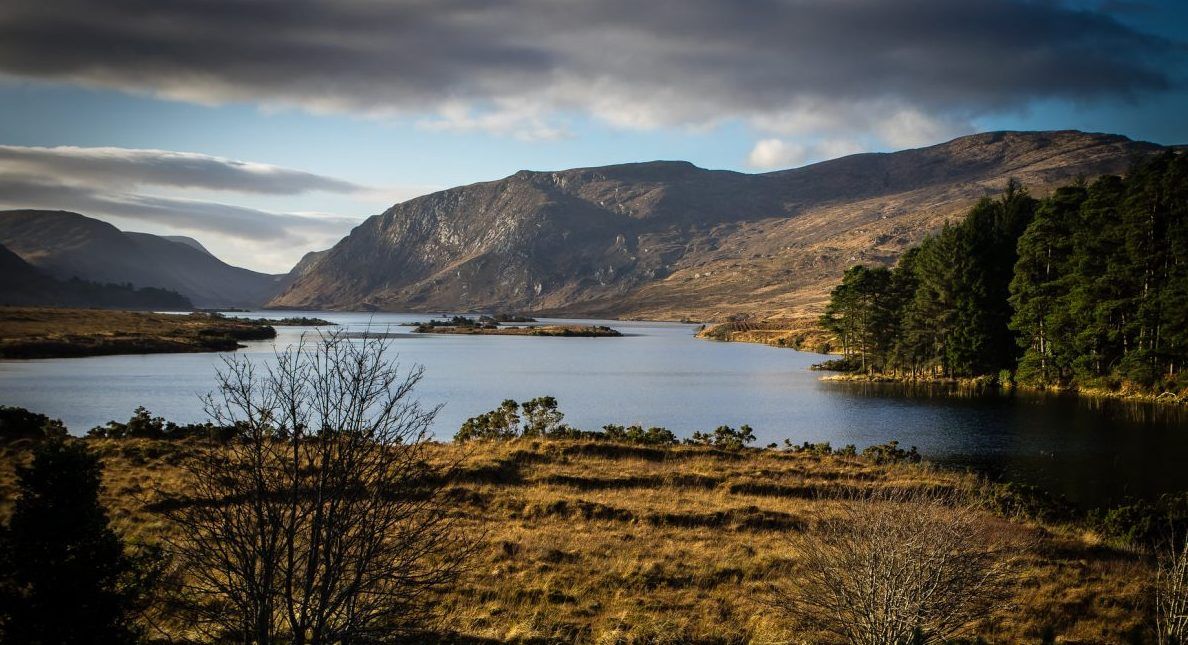 Cottage ruin to be adapted to shelter Glenveagh hill walkers

Planning permission has been granted for the alteration of a cottage ruin to act as a shelter for walkers in Glenveagh National Park.

Donegal County Council has given the go-ahead to the Department of Housing, Local Government and Heritage for consolidation & repair of the existing ruin of brogan’s cottage.

The works to the historic masonry structure will include the reconstruction of section of roof to form a shelter for walkers using the park. derrylahan, glenveagh national park.

The house is located on land purchased in the late 1850s by the infamous evicting landlord, John George Adair, according to www.excavations.ie.

The house sits just off the Derrylahan nature trail at the northernmost end of Lough Veagh.

The precise dates of its occupation are unknown, but the house appears on both the first (1834–5) and the revised edition (1903) of the OS maps.

Griffith’s Valuation indicates that the house was home to Michael McGinley and family in the mid-19th century.

The Brogan house was not involved in the Derryveagh evictions at Lough Gartan, but historical information suggests that Adair may have bought-out the residents of the house.

At present, the association of the house with the name Brogan is unknown, but it may be linked to a later inhabitant. In any case, the house was never levelled as were the houses in Derryveagh.