Judge hits out after Probation Officers fail to appear in court

A frustrated Judge Alan Mitchell was speaking at a case involving one young man at Carndonagh District Court.

He spoke out after hearing there was no probation report available to inform him whether or not the man was fit for community service.

“Why are there no Probation Officers in court,” he asked. 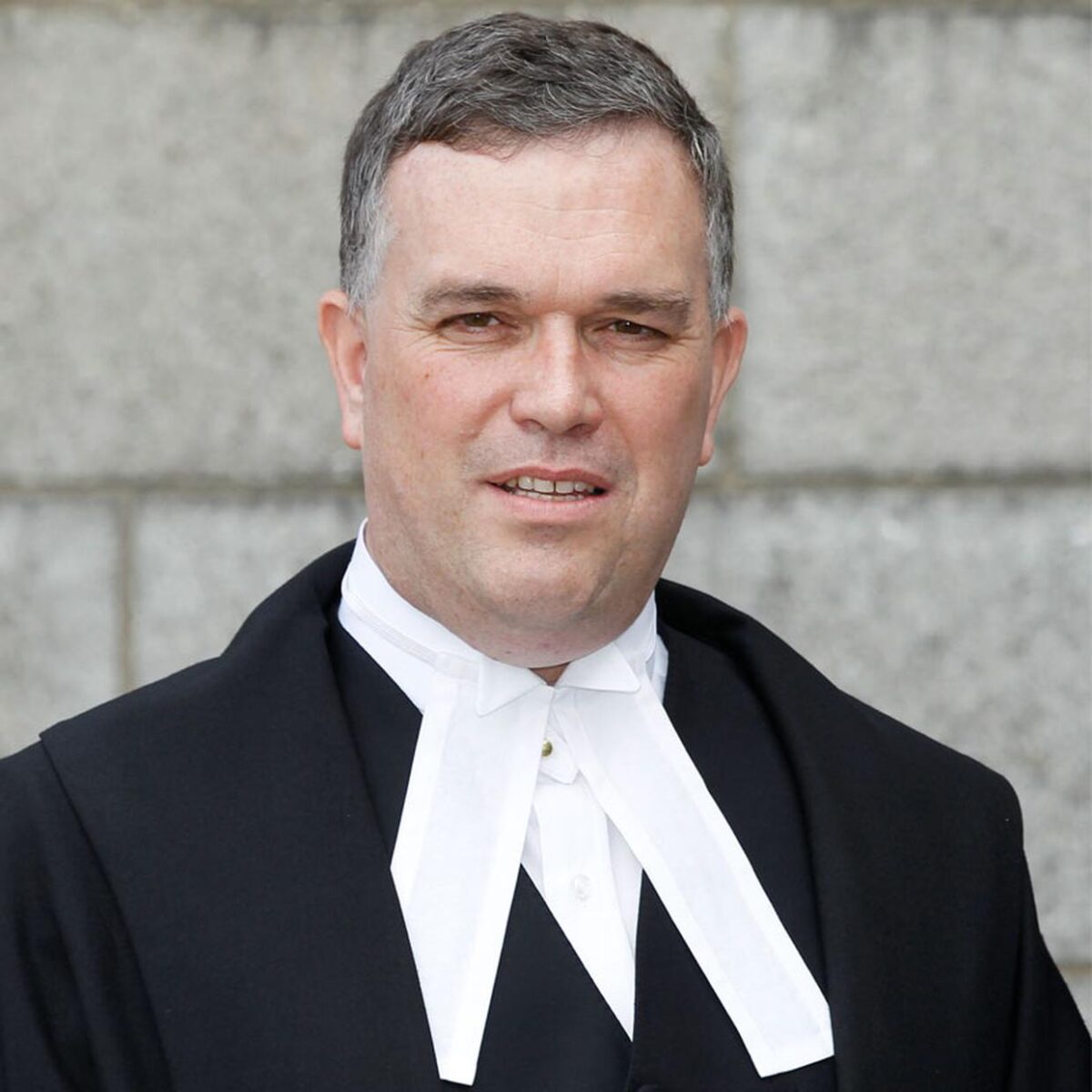 When members of the legal profession, and court staff, responded that they did know why, the judge said he would be writing to the manager of the local office.

“I am going to ask the courts staff to write to the manager of the local Probation Service to ask why they (Probation Officers) are not attending court and why I did not receive any probation reports today,” he said.

“The office manager may have to come before me to explain – everyone else is here.”

The Probation Service is an agency within the Department of Justice.

According to their website, they play an important role in helping to reduce the level of crime and to increase public safety “by working with offenders to help change their behaviour and make good the harm done by crime. We are the lead agency in the assessment and management of offenders in our community.”