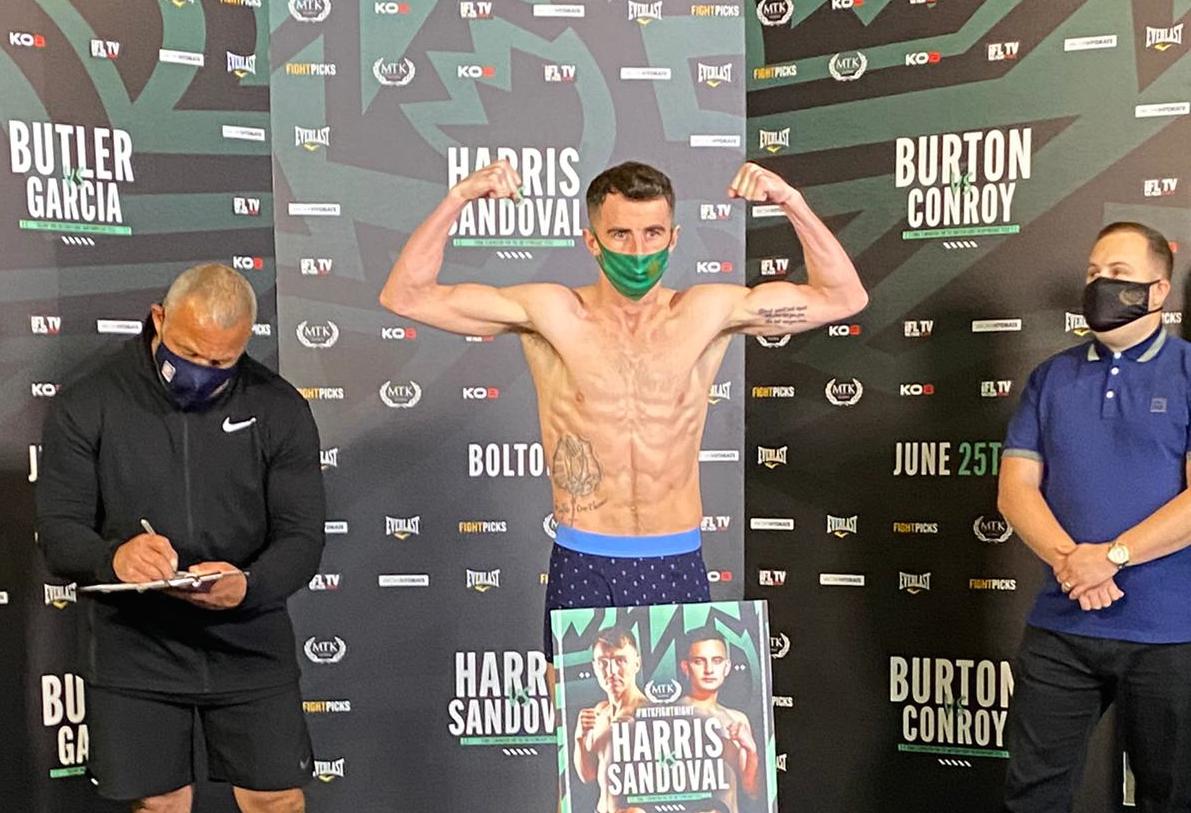 TYRONE McCullagh suffered a surprise defeat on his return to action yesterday evening.

McCullagh was stopped by journeyman Brett Fidoe in the third round of their super-bantamweight clash in Bolton.

The former Illies Golden Gloves amateur hadn’t fought since a February 2020 defeat to Ryan Walsh – his first loss as a pro.

Fidoe had lost 17 fights in a row before beating John Patrick Harker earlier this month in Sheffield.

In the third round, Fidoe floored McCullagh with a right hook and Jamie Kirkpatrick, the referee, called a halt at 1:66 of the stanza.