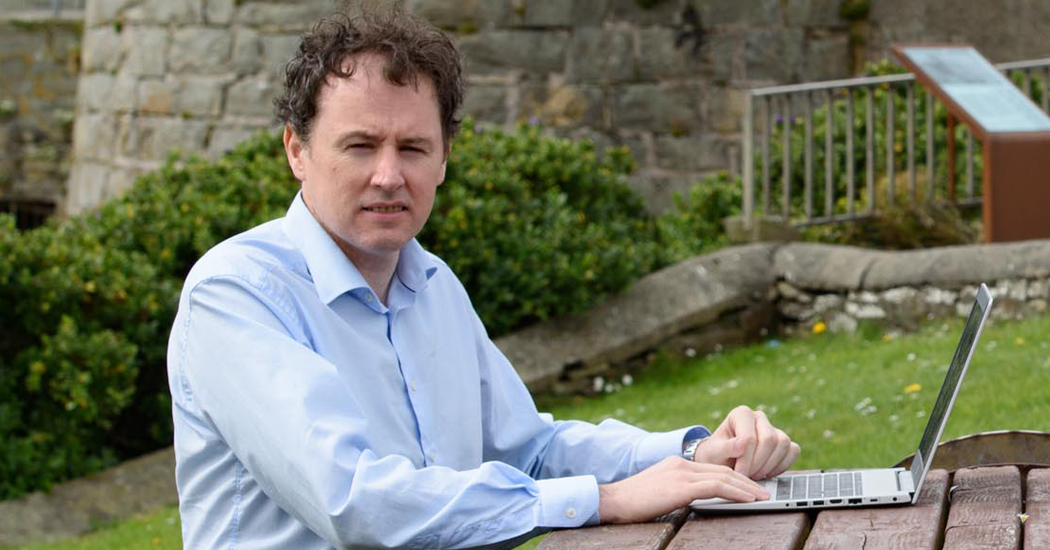 Agreement on CAP welcomed by McConalogue

The Minister for Agriculture, Food and the Marine, Charlie McConalogue, has welcomed the political agreement struck today on the post-2023 Common Agricultural Policy (CAP).

Speaking in Luxembourg following this morning’s discussion among EU Agriculture Ministers, Minister McConalogue said: “I am delighted that it has finally been possible for the EU institutions to come to a political agreement on the future CAP, after three years of negotiations.

“The agreement represents a reasonable balance between the views of the Council and the European Parliament – neither institution got everything they wanted, which is the nature of negotiation and compromise. Ultimately, this deal offers our farm families security that an effective CAP framework will continue to 2027.”

The Minister noted that all three institutions, including the European Commission, have now arrived at a point where they agree on how the twin challenges of ensuring fair distribution of payments between farmers, and the achievement of a higher level of environmental and climate ambition, can be tackled under the CAP framework. All aspects of sustainability – environmental, economic and social – are now at its core.

Minister McConalogue said they have succeeded in obtaining the maximum possible flexibility to implement the CAP in a way that suits our national circumstances. This has been one of my key goals from the outset.

He added “For example, on the new Eco-schemes, the compromise reached on a 25% ring-fencing of direct payments funding allows sufficient flexibility for Member States to avoid the risk of a loss of unspent funds, particularly during the initial two-year learning period.”

The Minister continued: “Similarly, on the targeting of support and the redistribution of payments, I welcome the derogation for Member States from the mandatory 10% redistribution – or ‘frontloading’ – requirement, and the inclusion of internal convergence as a mechanism that will be considered in the context of justifying the redistribution needs that we will identify in our CAP Strategic Plans. The fact that internal convergence will now move to a minimum level of 85% of the national average by 2026 is also a positive outcome.”

Minister McConalogue referred to the considerable amount of work required over the coming months to finalise Ireland’s CAP Strategic Plan, which must be submitted to the European Commission by 1st January 2022.

He confirmed that he will consult widely with stakeholders in this regard, in order to use the flexibility provided in the legislative framework as effectively and as fairly as possible.

He said: “I will approach this process in an open and constructive manner, and I hope and expect that all parties – farming, environmental and others – will do the same. We know that there are considerable challenges ahead, but there are also many opportunities. We have to acknowledge the reality that farming and food production must meet higher environmental and climate expectations – not least from the market and from consumers – and appreciate that there are rewards for the sector in stepping up to this challenge.”

Concluding, Minister McConalogue referred to the need for Member States to bring farmers with them on this journey, and stressed his belief that farmers themselves are ready to play their part.

He said: “I will bring this CAP deal to the farm families of Ireland. It is very much their CAP, and I want to hear what their inputs are. My Department will be faced with the significant challenge of configuring IT and administrative systems to deliver the new schemes.

“Of course, as we make this journey together, we must ensure that the supports that are available under Pillar 1 and Pillar 2 are distributed in both an effective, and a fair, manner.

“I think the tools are now available to do so, and I look forward to all of us working together over the coming months to design a CAP Strategic Plan that is right for Irish farmers, and that helps to secure a sustainable future – economically, environmentally and socially – for Irish agriculture.”